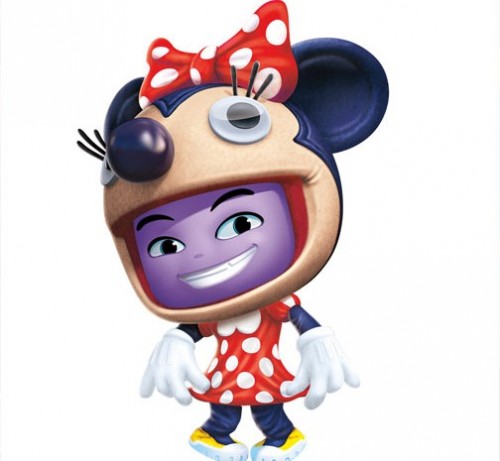 “Disney Universe” is an upcoming title for Xbox 360, Wii, PC, and PS3 from Disney Interactive Studios. It looks like a cross between LittleBigPlanet and Super Smash Brothers, all with your favorite Disney and Disney Pixar characters. Check out this post for a more in-depth preview including the official trailer.

Recently, Disney released more images of some of the characters from “Disney Universe” We already know that Alice (the Tim Burton version,) Mike Wazowski, Stitch, Tron, Nemo, and Pumbaa all make appearances. But now we know that our four classic heroes (Mickey, Minnie, Donald, and Goofy) will also be playable characters. See below for more images. 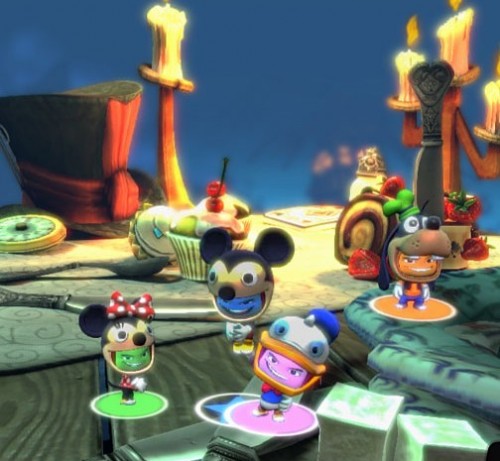 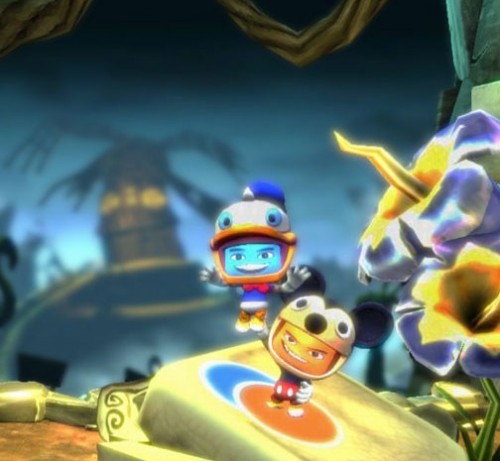 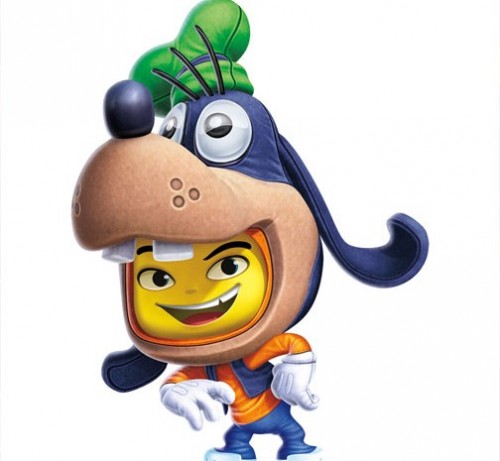