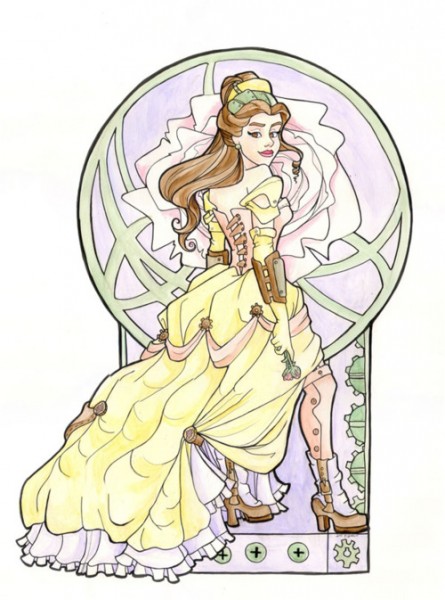 I love Steampunk and I really love Disney, so when Karen Hallion combined the two into a series of portraits she had my full attention. Hallion plan’s on doing a series of 12 Steampunk Disney girls, then move on to a series of Steampunk Villians. She tells me that next up is Steampunk Tinkerbell. 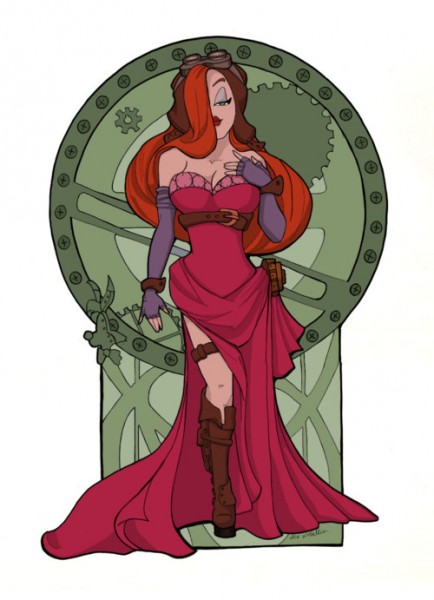 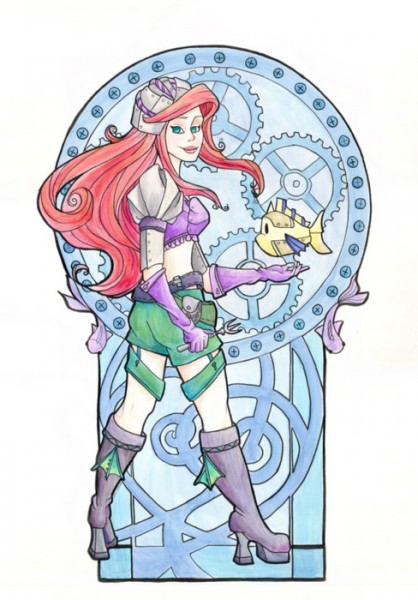 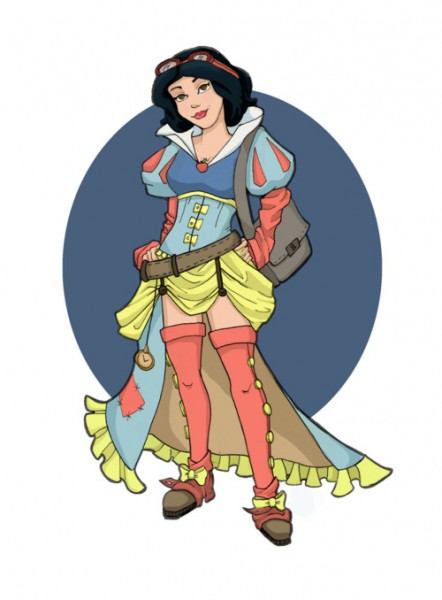 You can find more of these great steampunk princess illustrations, with some of them available as t-shirts and stickers, on her tumblr blog.