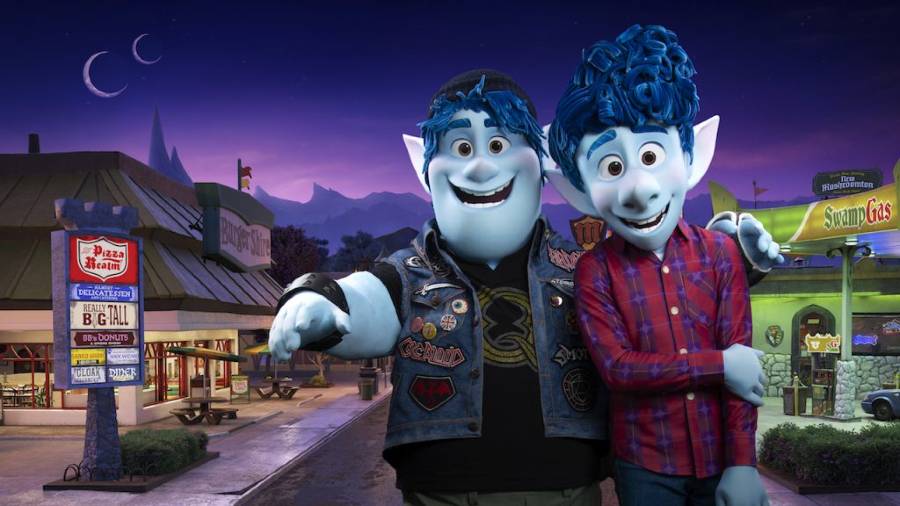 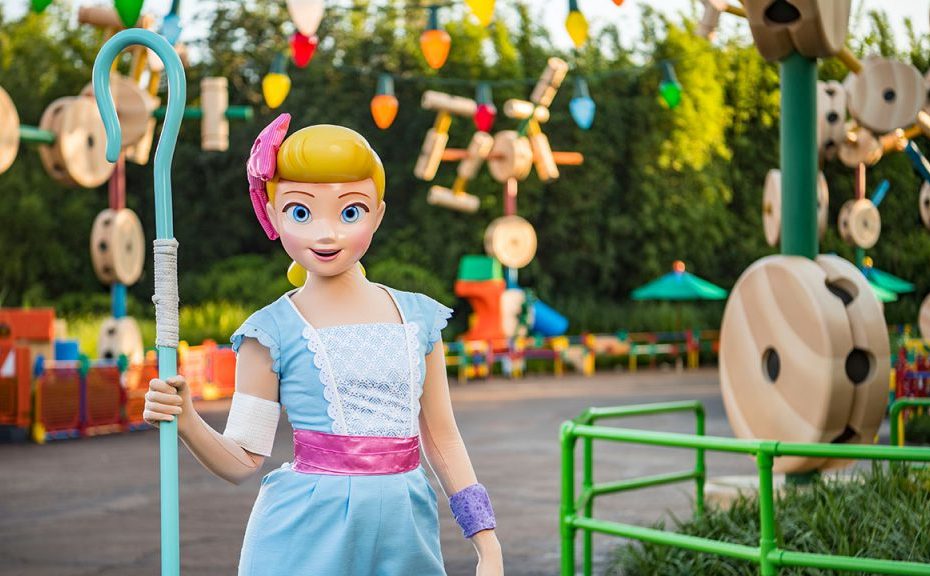 Bo Peep, from Pixar Animation Studios’ “Toy Story” films, is on her way to Toy Story Land at Disney’s Hollywood Studios for a special appearance all summer long. She’ll be sporting her new look from the upcoming movie “Toy Story 4.” In the new movie… Read More »Bo Peep walk around character bringing Pixar Toy Story 4 look to guests this summer 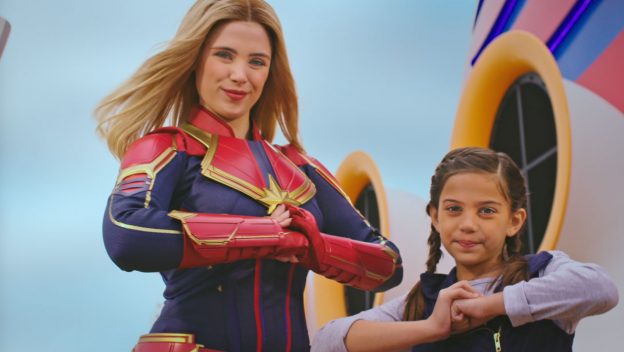 Although Marvel Studios’ big debut of Captain Marvel in the Marvel Cinematic Universe won’t arrive in theaters until March 8, the character known as Earth’s mightiest hero, will show up at several Disney Parks locations much sooner. Starting next week, during the Marvel Day at… Read More »Captain Marvel makes her big Disney parks splash this year 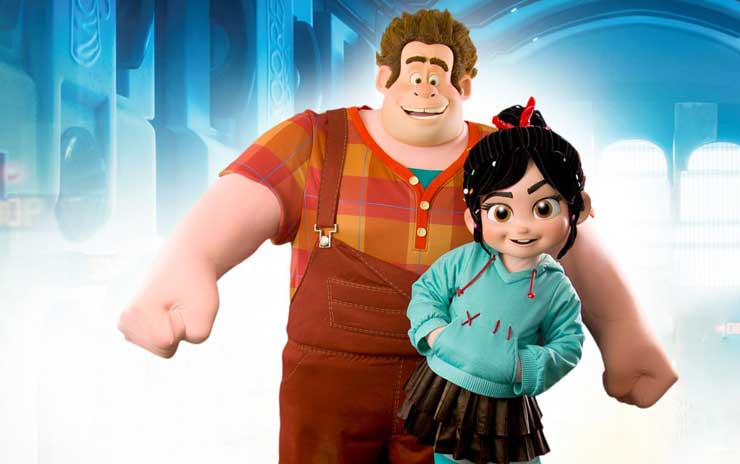 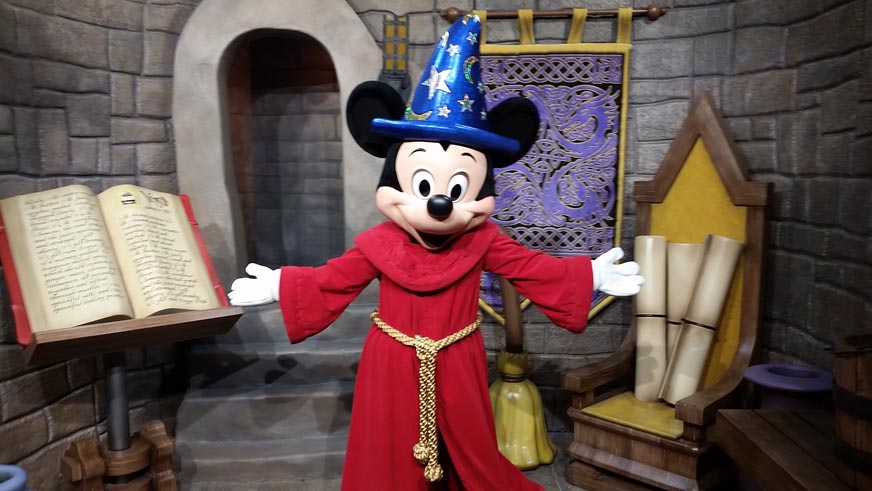 Since Disney’s Frozen started dominating the box office in 2013, there’s been a steady stream of guests asking where they an get their photo taken with Anna & Elsa in the parks, then right after that, they want to know where they can see Olaf,… Read More »Disney’s Hollywood Studios welcomes Olaf, Mickey Mouse & Minnie Mouse to new homes When I was at the press junket for Disney’s Zootopia, I had the privilidge to meet and take photos with the walk-around characters from the film. My hope was that Walt Disney World and Disneyland would find a place for them in the parks soon.… Read More »Zootopia characters Judy Hopps & Nick Wilde will appear in the parks, but there’s a catch