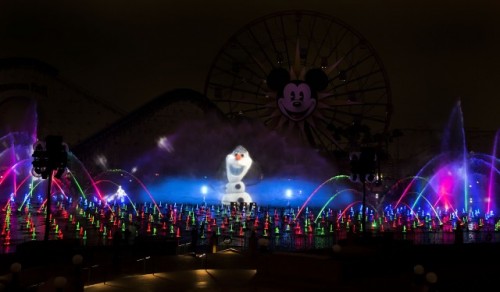 World of Color hits the road 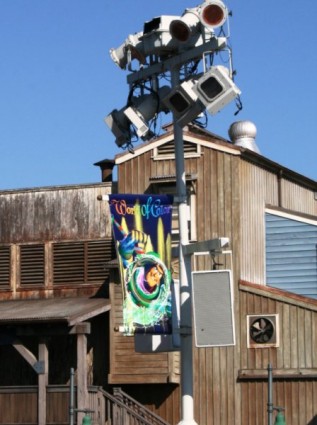 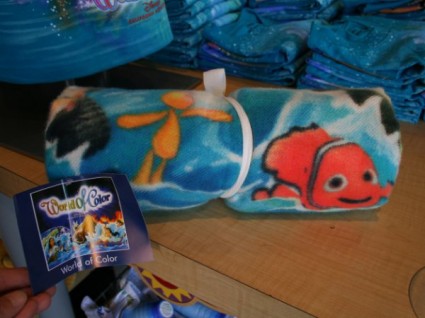 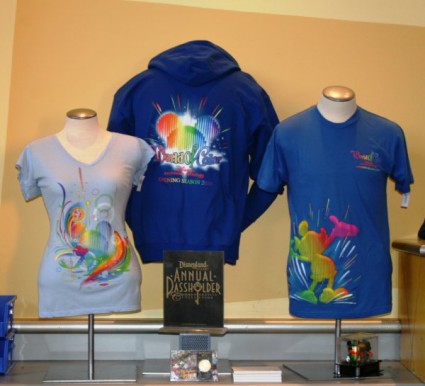 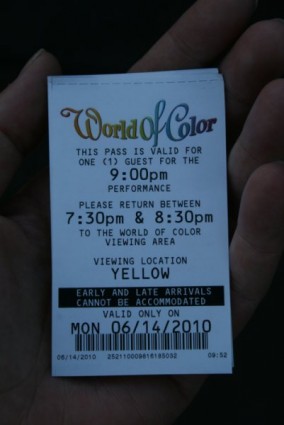 World of Color Premiere a Hit

Last night the Disneyland Resort premiered it’s new World of Color water show at it’s California Adventure gate. There were the usual celebrities, high ranking executives from the company, and a phalanx of media. The event was also live streamed for the benefit of those… Read More »World of Color Premiere a Hit