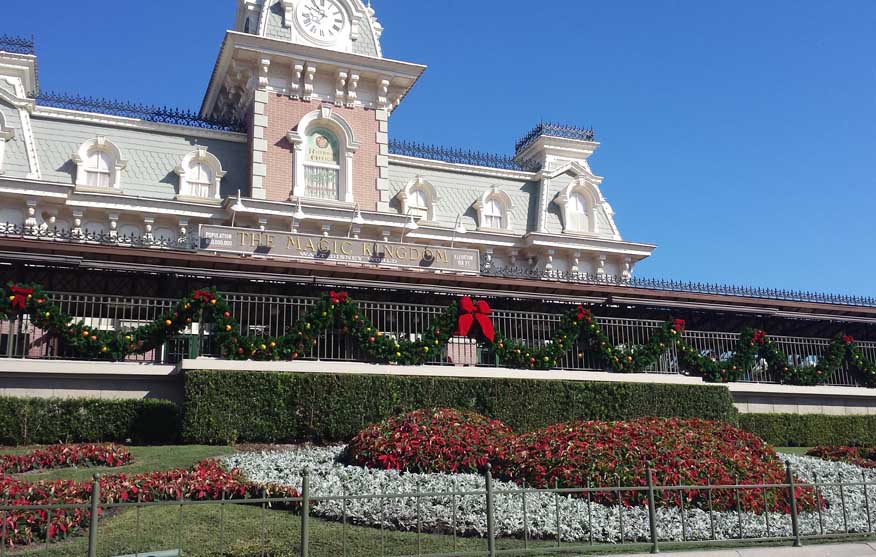 It’s November 1st, the day after Halloween and you know what that means Christmas fans… Santa’s Elves have been hard at work overnight at the Magic Kingdom packing away the Harvest decorations and beginning to install the first glimpses of Christmas joy. Here’s a look… Read More »Christmas Decorations Already Up at Magic Kingdom To be honest, I was never that good at skiing and one of the benefits of living in Florida is that no one can grab you and drag you off for a day of fun in the snow on the spur of a moment. On the other hand, if I had owned cool Pixar snowboards, jackets and snowpants like these as a kid, I might still be on the slopes.

Disney has partnered with ultra-brand Burton to bring your favorite characters from two of Disney’s most iconic brands – Disney’s the Muppets and Disney·Pixar’s Toy Story to young kids and riders of all ages. Released for Winter, riders of all ages will be able to enjoy these two new collections including 2013 Custom Restricted snowboards featuring Disney’s the Muppets characters and 2013 Chopper youth snowboards and outerwear showcasing the Toy Story gang. 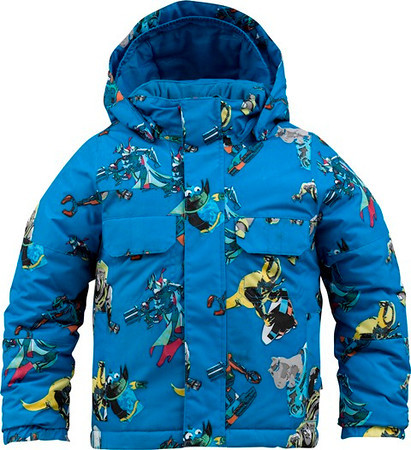 Burton’s Custom Restricted snowboard series features the graphics of everyone’s favorite Muppets characters, including Kermit the Frog, The Great Gonzo, Animal, Dr. Teeth and the unforgettable Miss Piggy. Burton Pro Rider Mikkel Bang’s board of choice, the Custom Restricted is a super fun, all-mountain board that floats like a dream in powder but can also hold its own in the park. The boards come in a range of sizes and are available now at select Burton retailers worldwide.

I love my walks through the Magic Kingdom. This last Sunday was extra nice. The winter holiday crowds were out in force, but that only makes people watching better. The weather was just on the chilly side of perfect, which suits me fine this time of year. And a lot of changes have transpired since last time we updated from the park. So many, that this is a two part update.

Let’s, as they say, get on with the show: The Haunted Mansion merchandise cart is gone and walls are up. This is likely the start of the new landscaping and path to Fantasyland that will be built as part of the new restrooms at the old Skyway location. Over at the old Skyway location, hard to tell if more work has been done. Doesn’t look like it. But it is the last Christmas these particular decorations will be hung. I wouldn’t mind having them for my home. 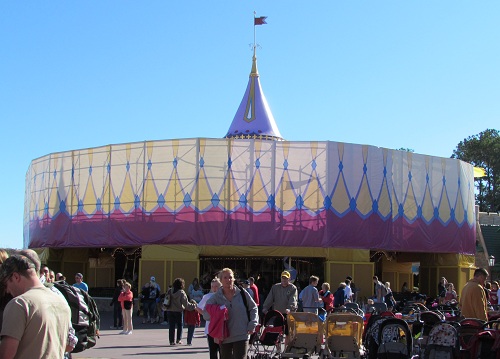 The full tarp is up around Prince Charming’s Regal Carrousel. Gives riders a new experience inside. 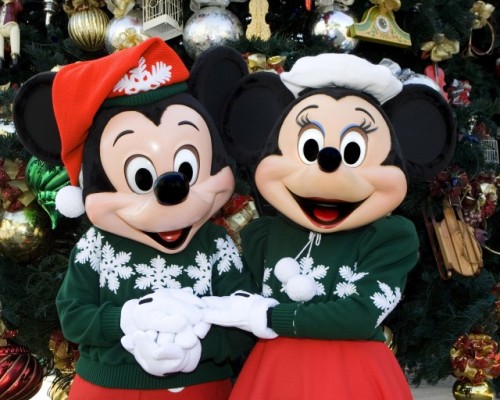 Disneyland has released details of the upcoming holiday offerings at the resort and there’s a lot that’s new. New segments include a new Holiday segment for ‘World of Color’ and an updated section of “The Magic, The Memories, and You!” Additionally, Toontown gets some updated cheer a new exhibit focused on Walt Disney’s love of trains will debut in the Disney Gallery.

D23: The Official Community for Disney Fans today announced complete details for three incredible holiday events this December. D23 Members will get a chance to deck the halls and experience the wonder of the season like never before through incredible offerings at the Walt Disney World and Disneyland resorts as well as a very special “Disney and Dickens” event celebrating Christmases past and present in Hollywood.

“The winter wonderland season at a Disney Park is unlike any other and this December we are offering D23 Members a chance to experience some of our most heartfelt holiday traditions like never before,” said Steven Clark, head of D23. “All three of these events are sure to create lasting magical memories and I couldn’t be more excited to cap off this incredible year of D23 with our Charter Year Members.”