This week I have a three part photo update featuring interesting changes, construction, and other fun facts from my recent travels around Walt Disney World. Let’s get right too it. 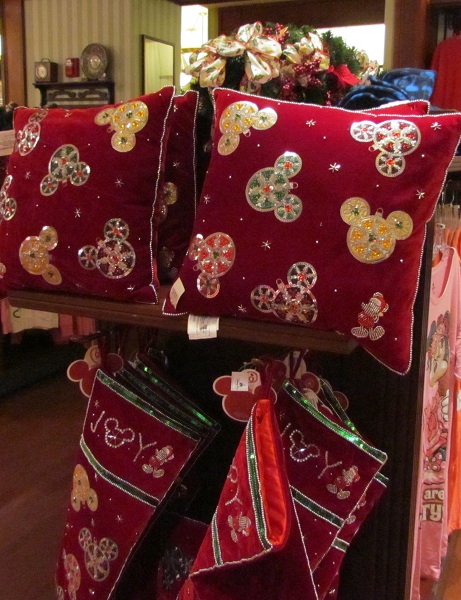 Yeah, Christmas is here and so is the merchandise. There is the usual selection, and some nice new stuff like this. 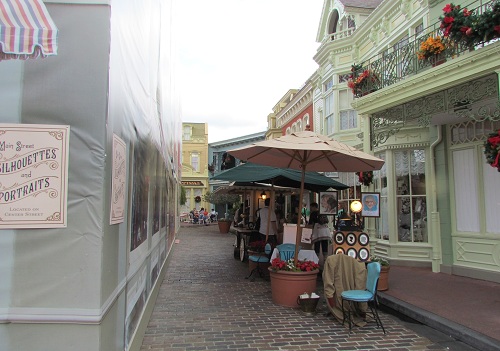 More work on the Facades along Main Street. It would be nice if they did something with this space so it sees more use. Nothing major, just a small plus or two. 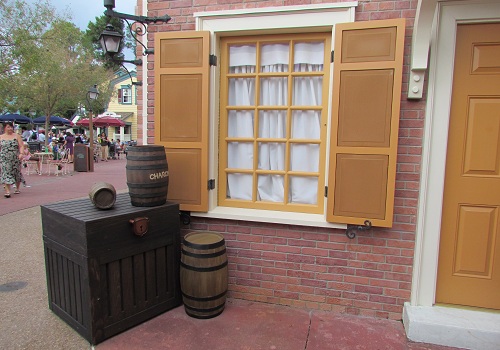 Props from Sorcerers in the Magic Kingdom continue to pop up around the park. Another one was added near the Frontierland Shooting Gallery. I’ve heard that they’re doing soft testing, but nothing was going on when I was there. 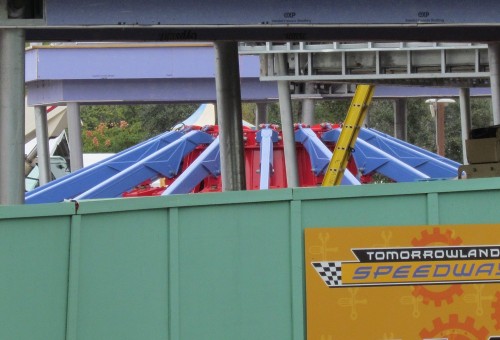 Click image for Larger. The new Dumbo unit is already going in. It’s the unit closer to the train tracks, which I understand will spin counter the direction of the current unit. 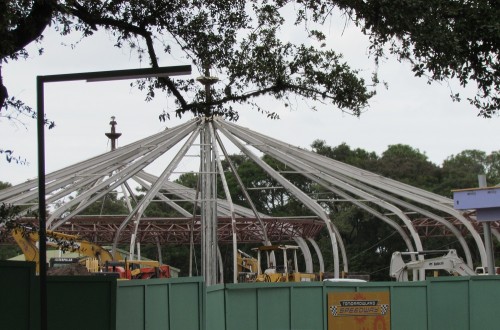 Click image for Larger. While Dumbo spinner #1 is installed the covering for the old tents finally came off. 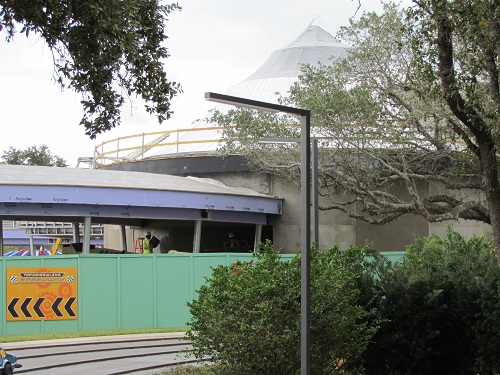 and the roof for the Dumbo queue, that just looks like a tent but is actually a building, is going on. 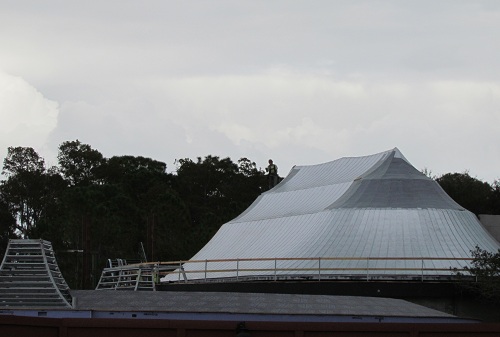 Here’s a better shot. In the foreground is the roofed loading zone for Dumbo spinner #2 Behind the Dumbo queue building is the old Goofy Barnstormer track. They’ve done a little work on adding additional show supports at the top of the main lift and, it looks like, a paint job for the track. A new cupola has been added to the load/unload building for The Great Goofini, as the coaster will be known, looks a lot like the old cupola. 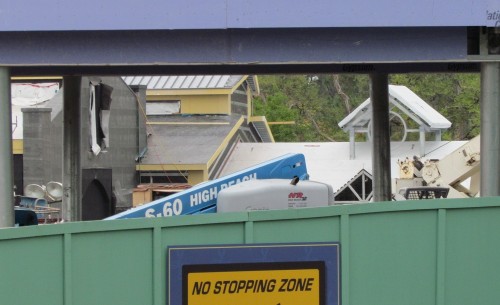 Click image for Larger. Peering beneath the covered loading zone for Dumbo, we can see progress being made on the Storybook Circus train station. This is my favorite addition so far. 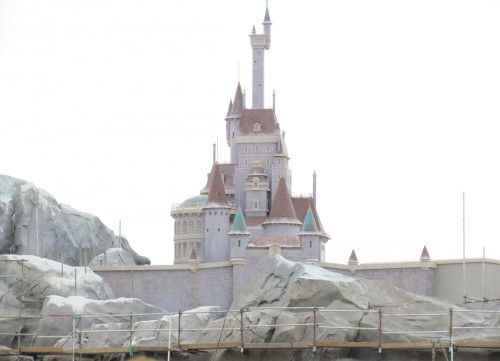 Click image for Larger. More photos of the Fantasyland Expansion Construction tomorrow. Here’s a little preview, though. Beast’s Castle looks nearly finished, but rock work and such continues on nearby.

That’s it for today. Be sure to return tomorrow for Part 2 of the update.