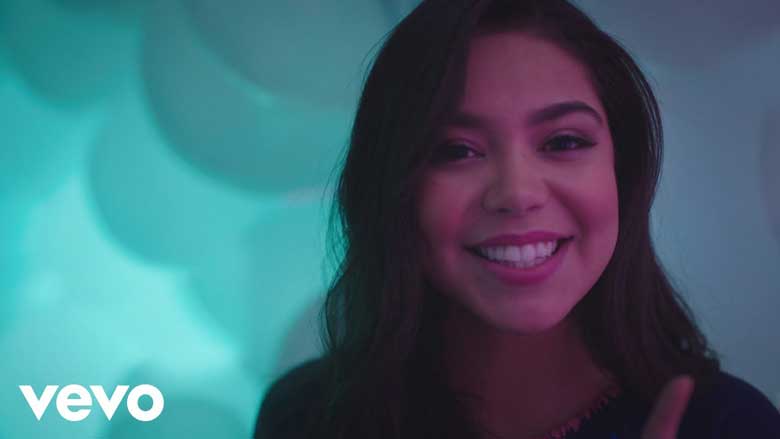 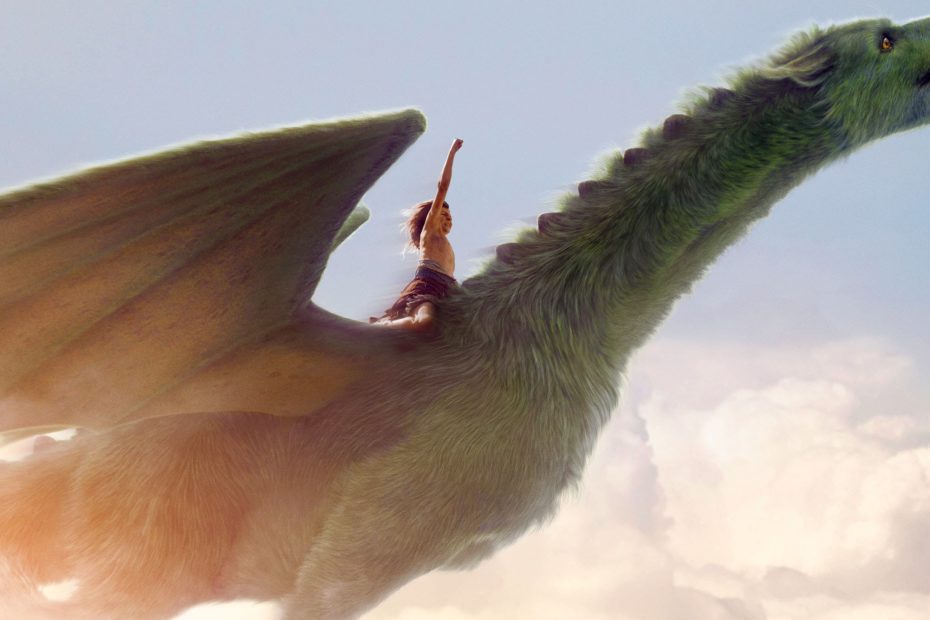 Somehow it escaped my attention until now that Lindsey Stirling will be performing original songs and on the soundtrack for Disney’s Pete’s Dragon. Stirling was propelled to stardom on the power of her amazing violin playing and adventurous YouTube videos. Over the years she’s grown… Read More »Disney’s Pete’s Dragon Soundtrack Playlist Released 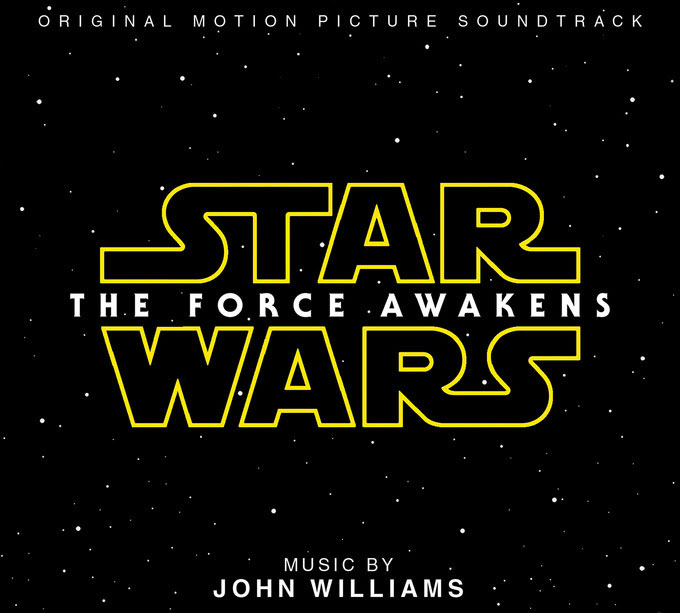 If there’s one name that’s almost as synonymous with Star Wars and George Lucas it is John Williams. Williams, of course, is responsible for the amazing iconic musical scores of all seven of the Star Wars movies. The good news for fans of Williams’ great… Read More »Star Wars: The Force Awakens Soundtrack by John Williams now available 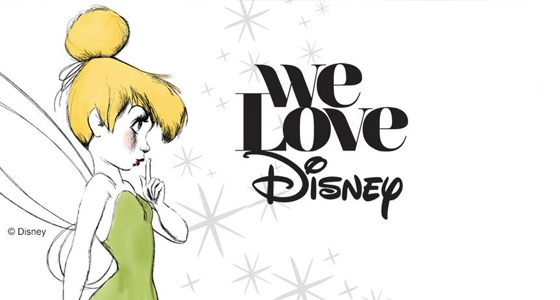 Disney and Verve Music Group have released a compilation album titled We Love Disney. We Love Disney brings together some of the most talented names in music to perform their own renditions of classic Disney songs. This will be the third Disney compilation from Walt… Read More »We Love Disney Compilation Album Is Available Today!

Dconstructed, a brand new compilation of classic and current music from the Disney catalog remixed by today’s hottest DJs/producers from across the globe, is now available for download or purchase. The 14-track collection features reworks of material from the multiple Academy Award-winning films The Lion… Read More »DConstructed, Disney’s Electronic Dance Mix Compilation CD, is Now Available

If you head to Amazon today, you can preview a new album of DConstructed Disney Classics via livestream. From Walt Disney Records, DConstructed is a comprehensive compilation of Disney classic and current music remixed by today’s hottest DJs/producers from across the globe. The 14-track collection… Read More »DConstructed, A New Mix on Disney Classics Live Stream 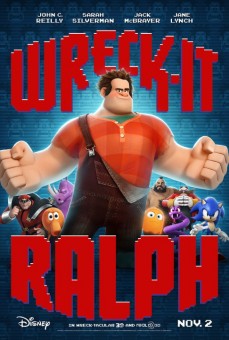