I’ve seen a lot of fun videos highlighting the way the Red Car Trolley moves from Buena Vista Street through Disney California Adventure. And I’ve heard that generally you can walk there faster, but that’s true of the horse drawn trolleys at Disneyland too. But… Read More »Red Car Trolley Complete Trip Video

Since just before the 2012 Star Wars Weekends, the Tatooine Traders store at the exit of Star Tours has featured the Droid Factory – a great little ‘build your own toy’ station. You choose six parts (body, head, 3 legs, and a novelty hat) and… Read More »A Kid’s View of Disney – Star Wars Droid Factory

Videopolis: Multitrack Acapella “When You Wish Upon A Star”

Deck of the Disney Fantasy at Night

There are many ways the Disney Fantasy is the most magical of Disney’s fleet of cruise ships. It’s built for longer cruises, so there is just more stuff crammed in there. But that doesn’t mean there isn’t so much detail that you don’t find yourself… Read More »Deck of the Disney Fantasy at Night

That Disney Cruise Line sails to Canada may not be well known. But what is well known is the beauty of the scenery along Canada’s eastern shore. The Bay of Fundy is set between Nova Scotia and New Brunswick, and gives the perfect opportunity to… Read More »Get to Know Canada’s Bay of Fundy on Your Next Disney Cruise 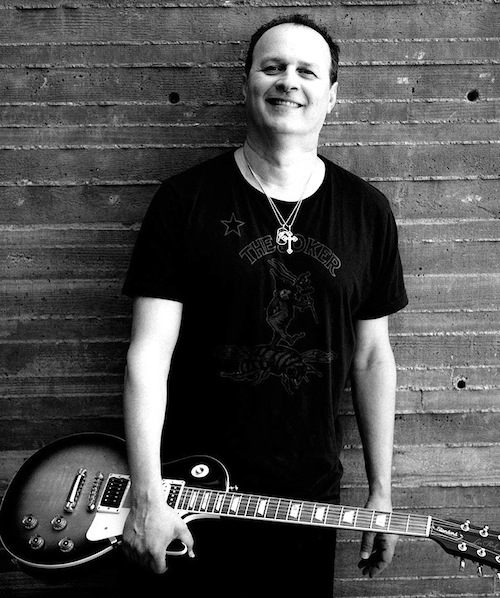 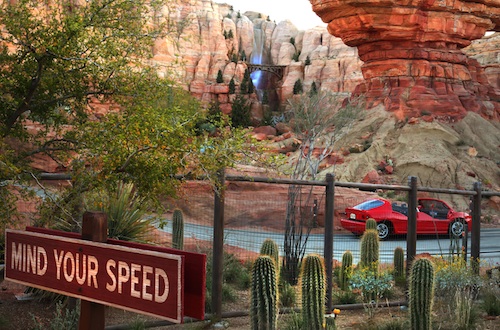