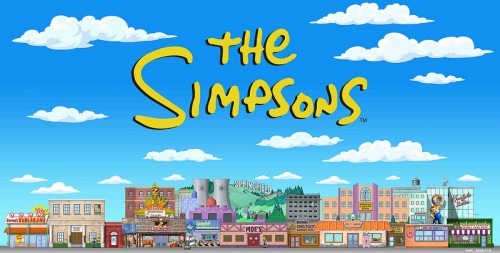 The footprint for “Despicable Me Minion Mayhem” and “Super Silly Fun Land,” however, will serve as a crucial turning point for the theme park, as the adventure represents its first foray into fully expansive themed environments aimed at immersing visitors from the moment they enter the space. From experiencing Gru’s neighborhood to Miss Hattie’s Home for Girls and the imaginative seaside carnival, this all-encompassing approach is a decisive departure from the park’s more commonly used vignette ride exteriors to create holistic experiences and transport guests to that imaginary place.Read More »Universal Studios Hollywood Announces Ambitious 5-Year Plan