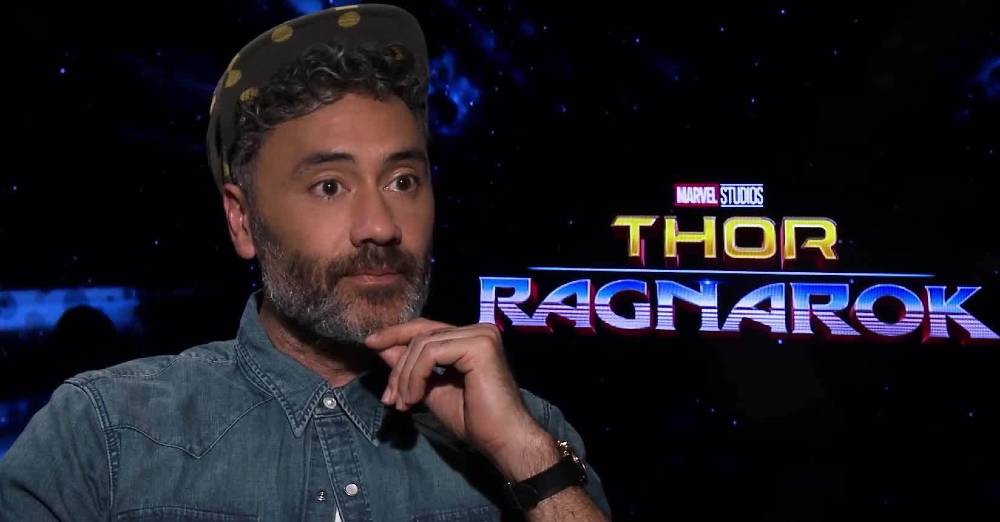 Taika Waititi is coming fresh off his third Oscar nomination, this time for Searchlight’s “Jojo Rabbit,” and Hollywood industry rags are reporting that Lucasfilm and Disney have approached him about directing a future film in the Star Wars galaxy. As an actor, director, and producer,… Read More »Report: Taika Waititi tapped by Lucasfilm to direct future Star Wars film