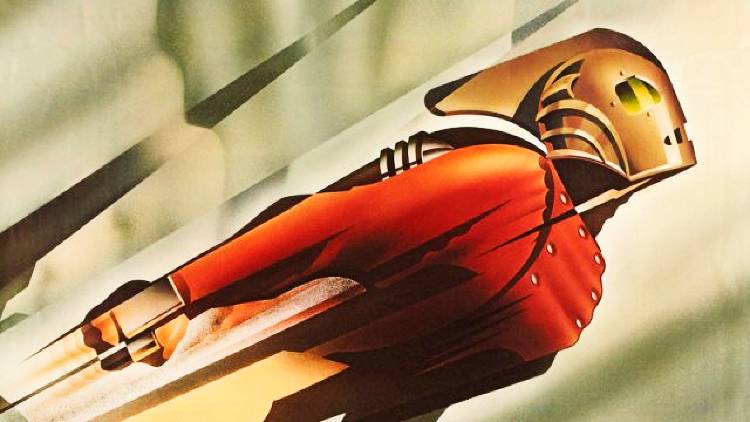 David Oyelowo to Produce Continuation of ‘The Rocketeer’ Story for Disney

As Disney culls its library for titles to update, it appears The Rocketeer will be getting a sequel with actor David Oyelowo producing with his wife Jessica. It will be called The Return of the Rocketeer, and is being developed by the Disney live-action film… Read More »David Oyelowo to Produce Continuation of ‘The Rocketeer’ Story for Disney 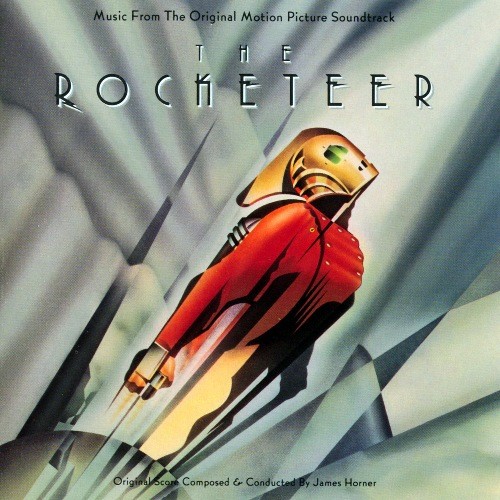 Are you ready to see Disney’s The Rocketeer blast off again? Walt Disney Studios is said to be developing a long-awaited sequel to the 1991 action adventure movie. The new film will be a sequel, but set in the cold war-era so as to effectively… Read More »Disney looks to reboot The Rocketeer with modern-era twist 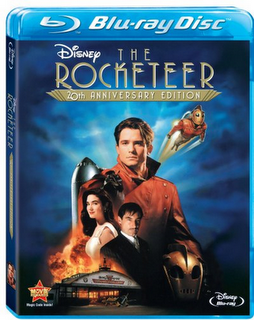 The 20th Anniversary Edition of The Rocketeer

just hit the shelves and Disney has sent along a few clips from the movie to help remind you of the excitement from the film.

I am loathe to recommend any home video, dvd, or blu-ray release without at least a few decent special features. The 20th Anniversary Edition of The Rocketeer just barely qualifies as it has only one special feature, a not very good copy of the original… Read More »The Rocketeer – Blu-ray DVD Review