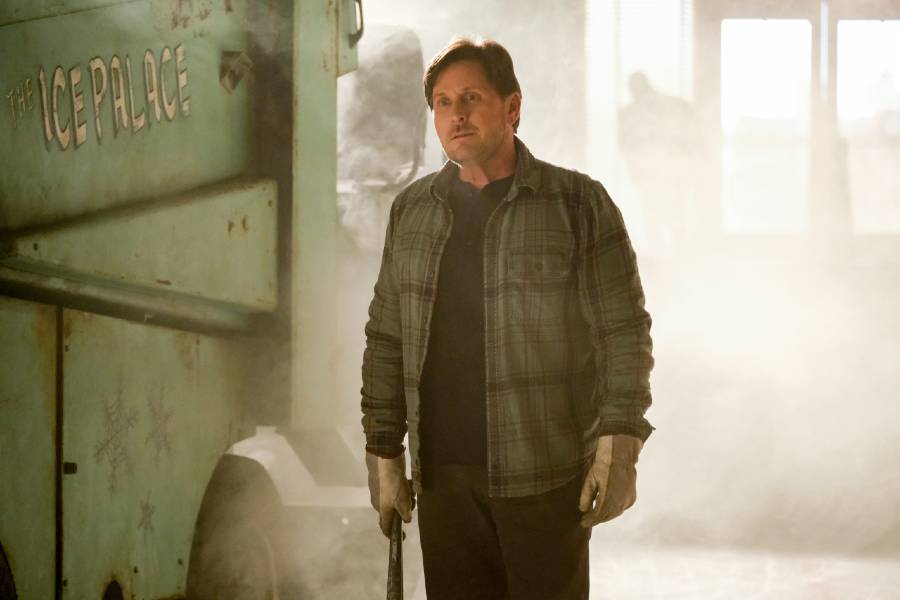 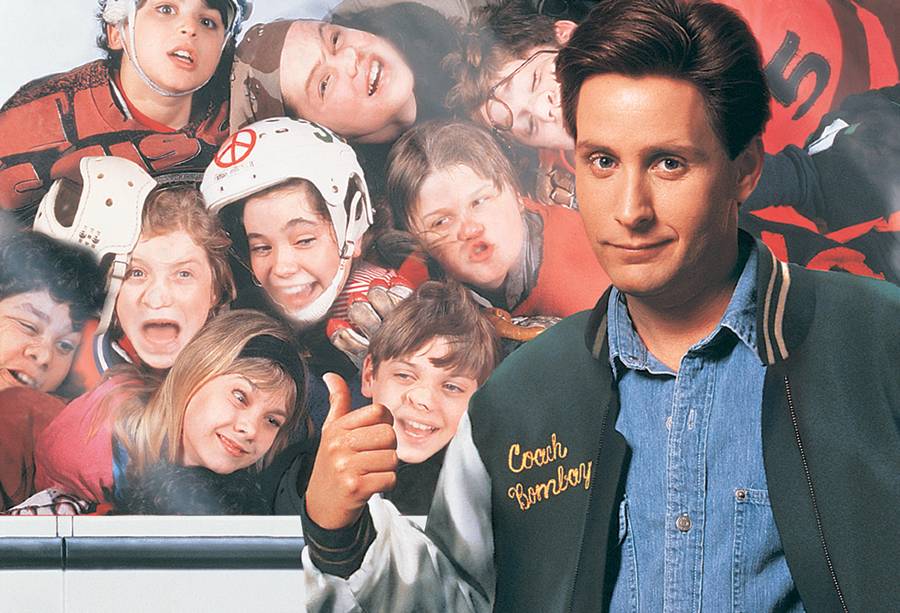 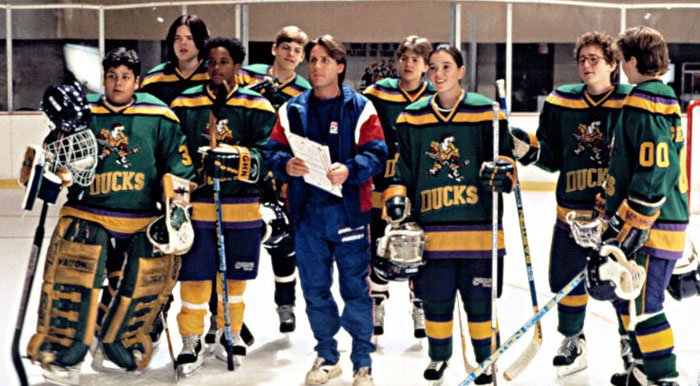 Just when you thought it was safe to go back on the ice, Disney is reportedly dusting off the skates of the “The Mighty Ducks” with a possible TV series in mind. The original movie premiered in 1992 and started Emilio Estevez as the reluctant… Read More »Disney reportedly working on a Mighty Ducks TV series