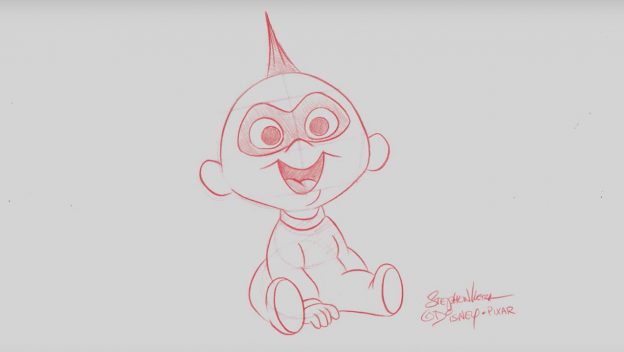 If you remember when Disney’s Hollywood Studios used to offer classes on drawing some of Disney’s most beloved characters, you’ll be happy to know the tradition continues over at the Art of Animation Resort. A new video tutorial from one of Disney’s character artists shares… Read More »Learn to Draw – Baby Jack-Jack from Pixar’s Incredibles 2 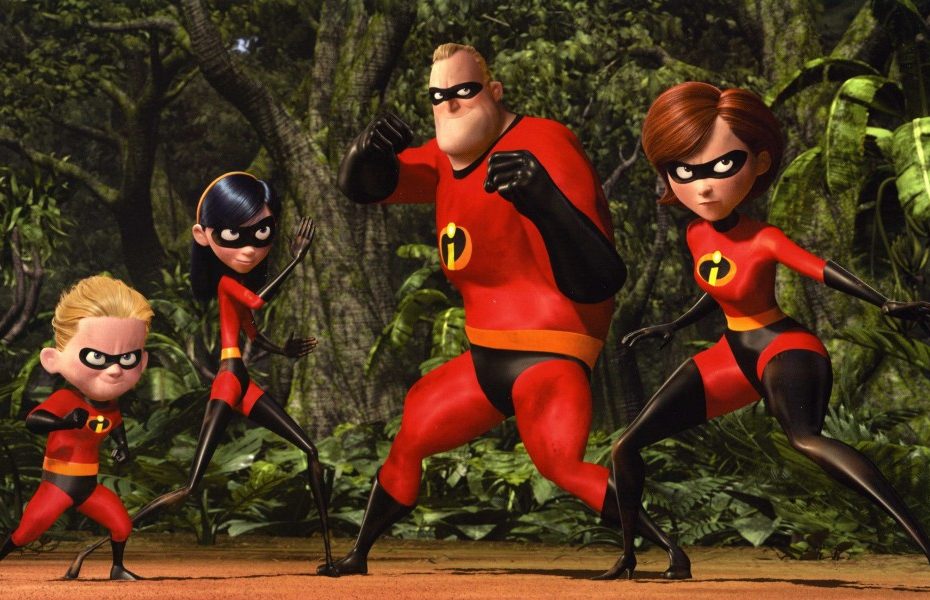 I don’t think there’s been a more anticipated sequel from Pixar than “The Incredibles 2.” And there’s good news for its long-waiting fans, the release date for the movie has just been move up a year. Fans of Pixar’s biggest franchise, Toy Story, will now… Read More »Pixar switches release dates of ‘Incredibles 2’ and ‘Toy Story 4’ 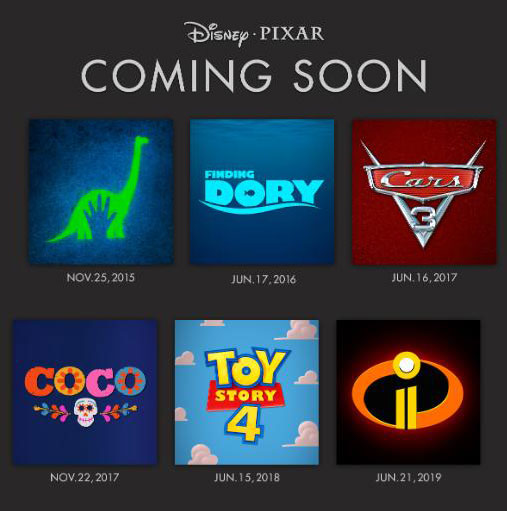 It’s time for a shakeup at Pixar. No, they’re not changing the way they do things, just the order of a few future releases. Mostly, Toy Story 4 has been pushed back a year to make room for the Cars 3 movie. We also learned… Read More »Pixar lines up next 6 movies with release dates 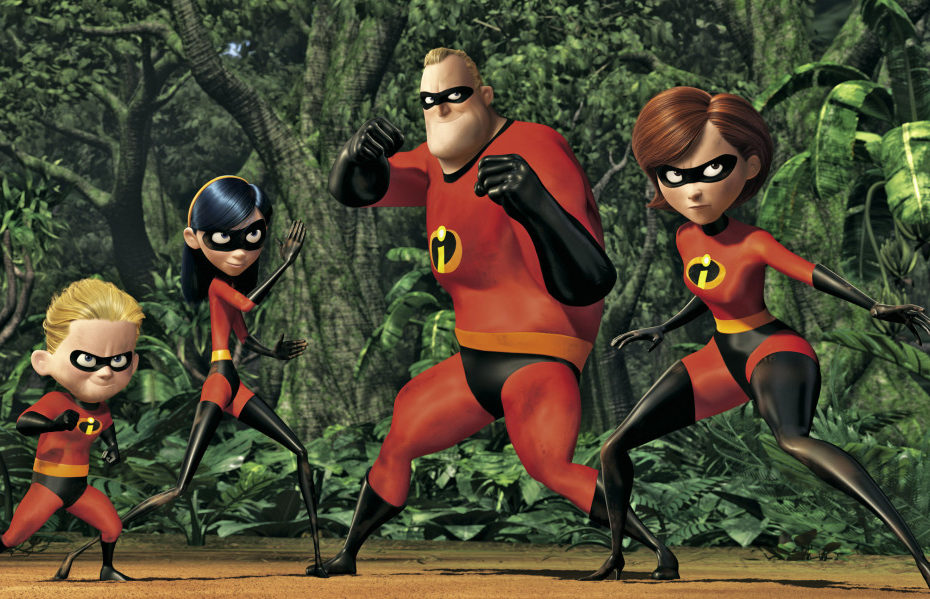 With a remastered edition of “The Iron Giant” coming soon, Brad Bird has been hitting the publicity trail. I’m very excited to see “The Iron Giant” again (coming to a theater near you via Fathom events), but I’m also thrilled that Bird is sharing a… Read More »Brad Bird talks about progress on The Incredibles 2