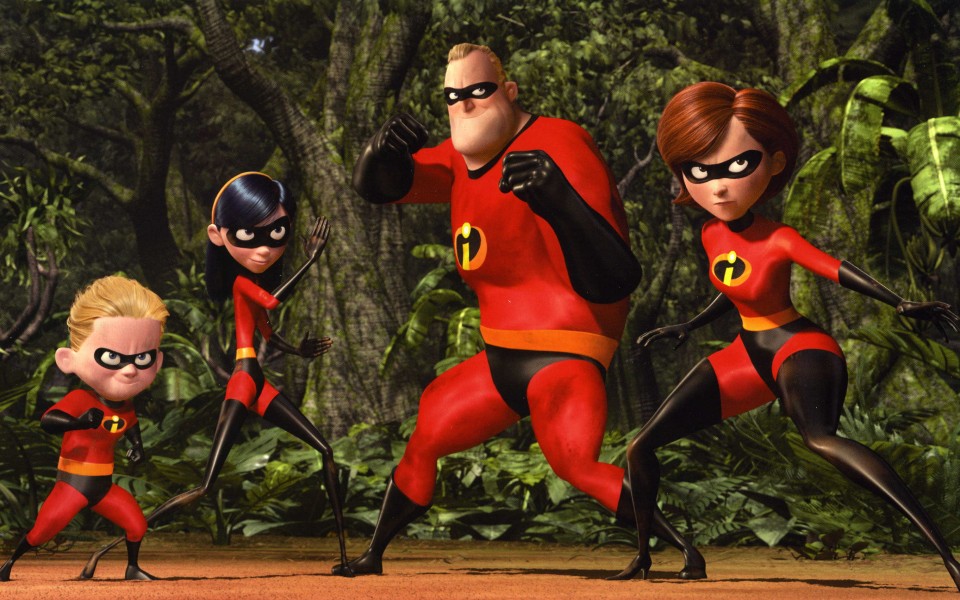 I don’t think there’s been a more anticipated sequel from Pixar than “The Incredibles 2.” And there’s good news for its long-waiting fans, the release date for the movie has just been move up a year. Fans of Pixar’s biggest franchise, Toy Story, will now have to wait an extra year as the release of “Toy Story 4” has been moved into the spot previously held by Bob Parr and his family of supers.

As of right now, “The Incredibles 2” will debut on June 15, 2018 and “Toy Story 4” will move to June 21, 2019. Both are great weekends and so fare neither film is facing much competition at the box office for its opening weekend.

With Brad Bird returning to direct “The Incredibles 2,” hopes are indeed high. He said a sequel wouldn’t come unless he had a great idea. Sounds like it was so great it didn’t require nearly the amount of development time as other Pixar films allowing it to move through production faster. The original film won an Oscar for best animated feature, so there’s a lot to live up to.