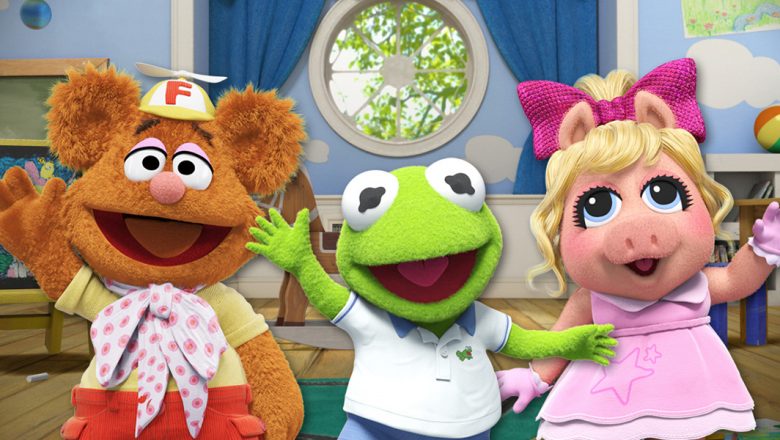 Let your inner Animal out. Disney has just put a brand-new “reimagined” version of its popular 1980s animated series – Muppet Babies into production. The new version will feature computer generated animation. Like the original, it will chronicle the playroom antics of your favorite Muppets, including: Kermit the Frog, Miss Piggy, Fozzie Bear, Gonzo, Animal, and more.

This show will be geared toward the junior set, kids 4 through 7, and will feature two mini-episodes that are meant to highlight creative and critical thinking skills, plus the power of imaginative play. Of course, the Muppets brand of humor will also be featured.

Even though Disney attempts to revive the Muppets big screen and small screen potential has fizzled a bit, they’re still very popular in the parks. I’m glad that the Mouse isn’t giving up on the Frog and the Pig. I hope they keep experimenting until they find a way to make the franchise sustainable.

The new Muppet Babies is expected to debut on Disney Junior in early 2018.