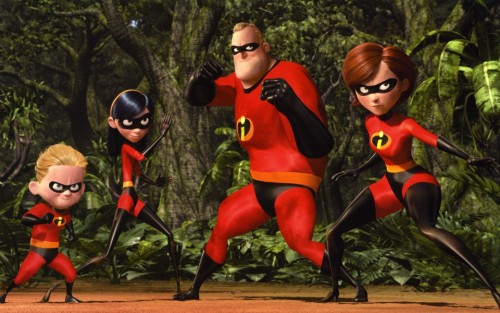 When Disney/Pixar announced that a sequel to The Incredibles was in the works there was a collective hurrah. When we learned that Brad Bird would return to direct, the noise got even louder.

Bird was recently promoting his latest directorial effort Disney’s Tomorrowland on NPR when he dropped that The Incredibles 2 was ‘percolating’ and that he had just started writing the script.

That Bird will have complete creative control over the film is a good sign. He had stated that he wouldn’t return to the world or characters unless he had a really good story.

It’s been 11 years since The Incredibles was released, are you looking forward to the next one? No official date has been released, but 2018 is most likely based on the usual production schedule for an animated film.

What do you think the world will be like once Supers have been allowed to return?