The Space restaurant that is under construction at Epcot is sandwiched between the Test Track and Space pavilions, which means one of the best ways to get a view of the construction is to go for a ride on Test Track yourself. That’s exactly what… Read More »Space Restaurant at EPCOT may now have a name as construction continues

If you haven’t heard, Walt Disney World is preparing a Frozen attraction to take over the space of Maelstrom in Norway in EPCOT. It’s a bit of a controversial move, but attraction makeovers actually aren’t all that unheard of around the resort to varying levels… Read More »Attraction Makeovers: The Good, The Bad, and the Future

Our fine furry friends at Imagineering are back to drop some knowledge on how they pulled together the various elements that make up the sound and music for Test Track TRON edition. Disney may not be able to get those RFID cars to actually sync… Read More »Designing Sound and Music for Test Track 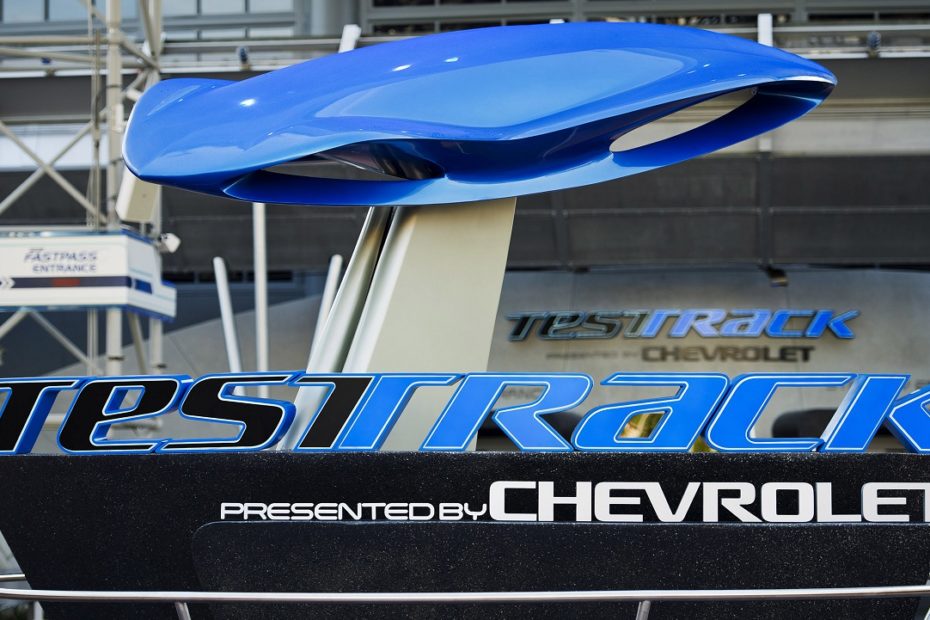 Go behind the scenes with designers from Chevrolet and Disney’s elite Imagineers as they worked together to completely re-imagine Test Track at EPCOT. The new ride experience is more engaging and interactive plus it’s more in-tune with the modern realities of the automobile design. Something… Read More »Re-Imagining Test Track with Chevy Designers and Disney Imagineers

I don’t play a lot of video games, not because I don’t like them, but because my personality is such that once I start playing I have to finish it and end up obsessing about the game over other important things until I conquer it.… Read More »Test Track from a Video Gamers Perspective

Why Test Track is an important attraction, an interview with Imagineer and EPCOT VP

Erin Youngs, Vice President of EPCOT, and Melissa Jeselnick, Walt Disney Imagineering, sat down with The Disney Blog at a roundtable interview to discuss the newly opened Test Track. We discussed the relationship between GM and Disney, the trillions of possibilities when it comes to… Read More »Why Test Track is an important attraction, an interview with Imagineer and EPCOT VP 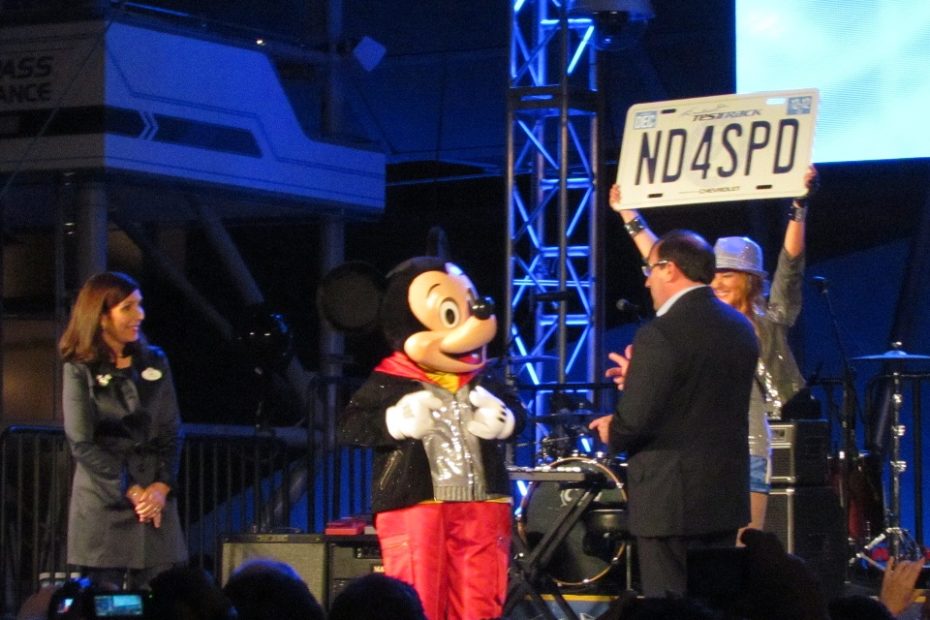 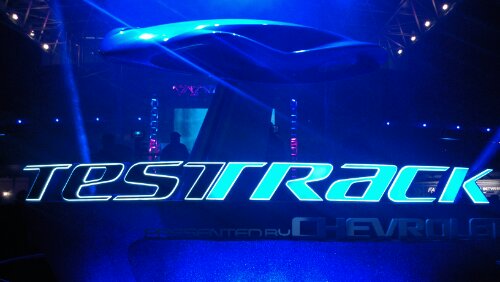 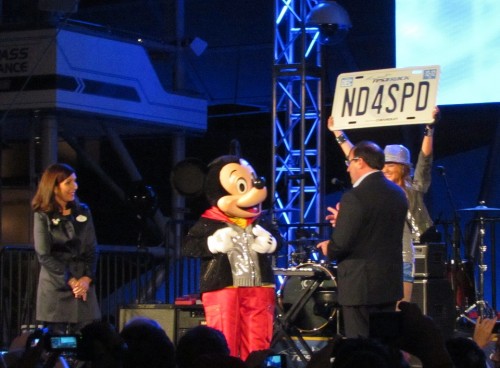 Test Track, with its new sponsorship from Chevrolet, officially opens on Thursday. Cast member previews have been under way for a few days and photos have been slowly leaking out along with short reviews like “Amazing!” “Awesome” and “Lots of Fun.” I was able to… Read More »Inside the new Test Track at EPCOT, Non-Spoilery