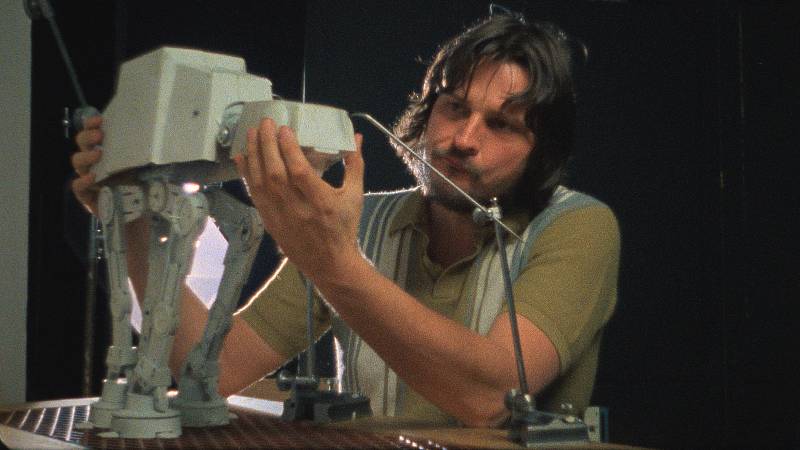 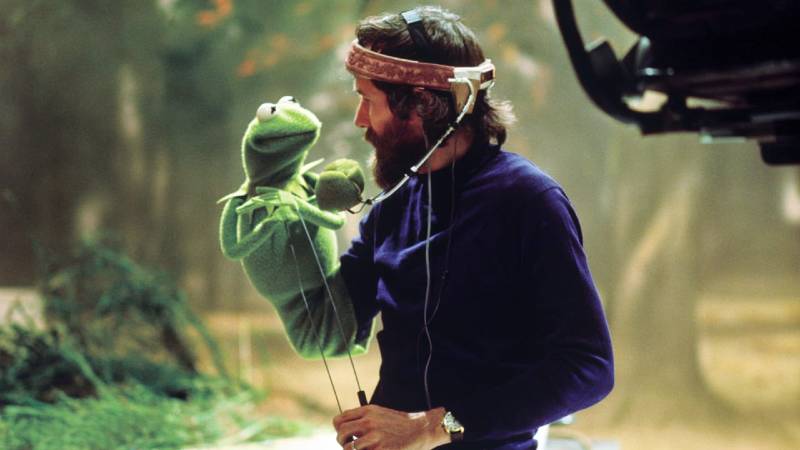 Disney Original Documentary has announced its next project will be a definitive portrait of beloved Muppets creator and visionary Jim Henson, which will most likely find a home on Disney+. Academy AwardⓇ-winning director Ron Howard will helm this documentary that will have the full participation… Read More »Ron Howard and Brian Grazer to Team With Henson Family on Jim Henson Documentary

Over the year’s we’ve been tracking the potential for a sequel to Lucasfilm’s action-fantasy adventure film Willow. It’s beloved by legions of fans (including The Disney Blog family). The action picked up once Disney purchased Lucasfilm with various actors and producers on the film mentioning… Read More »Willow reboot on Disney+ one step closer to production as pilot script ordered

“Willow” series in early stages of development for Disney+

The Disney+ streaming service is becoming the place where ideas for a sequel get a second chance. This week rumors are sweeping across Hollywood that a series based on the Lucasfilm movie “Willow” is being considered as a potential series for Disney+. “Willow” was created… Read More »“Willow” series in early stages of development for Disney+

Forget all you know or think you know… Would you believe me if I told you it’s been 30 years since the Ron Howard & George Lucas classic “Willow” was released by Lucasfilm? Of course, now that Disney owns the Lucasfilm library, “Willow” is officially… Read More »Willow 30th Anniversary Blu-Ray Digital Release

There’s a growing sense in Hollywood that audiences are less likely to turn out for something completely new than a continuation of a story they already know. Just look at the long line of sequels and remakes coming from Disney. From Jungle Book to The… Read More »Will Lucasfilm and Disney ever make sequels to Willow or Howard the Duck? It could happen 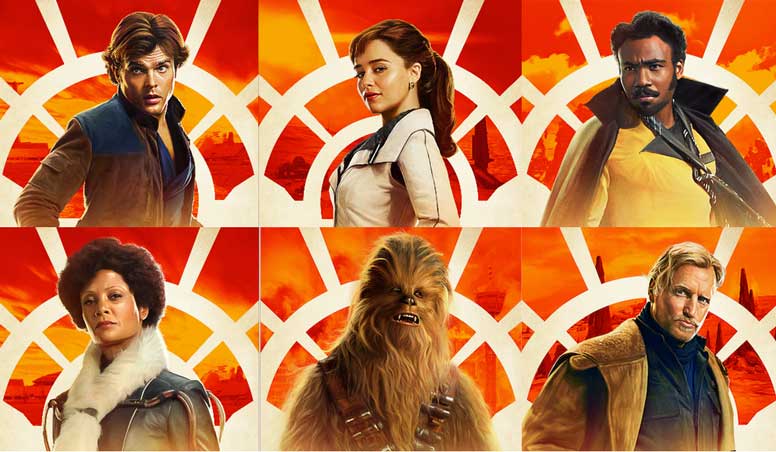 Meet the crew of Solo: A Star Wars Story in new character posters