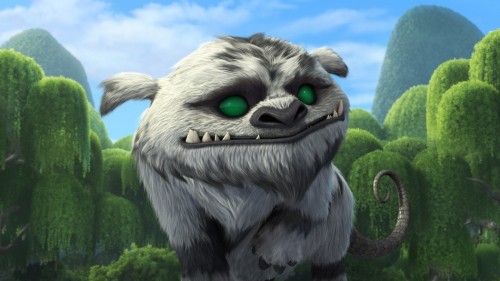 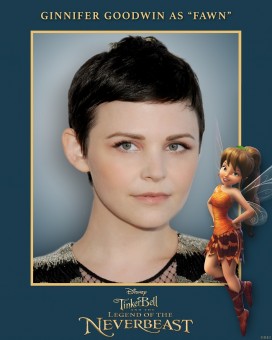 In less than a month Disney Interactive will pull the plug on three of its MMORPG online virtual worlds. Pixie Hollow, Pirates of the Caribbean Online, and Toontown Online will all close for good on September 19, 2013. If you have an account you can… Read More »Disney Interactive to Shutter Three Virtual Worlds 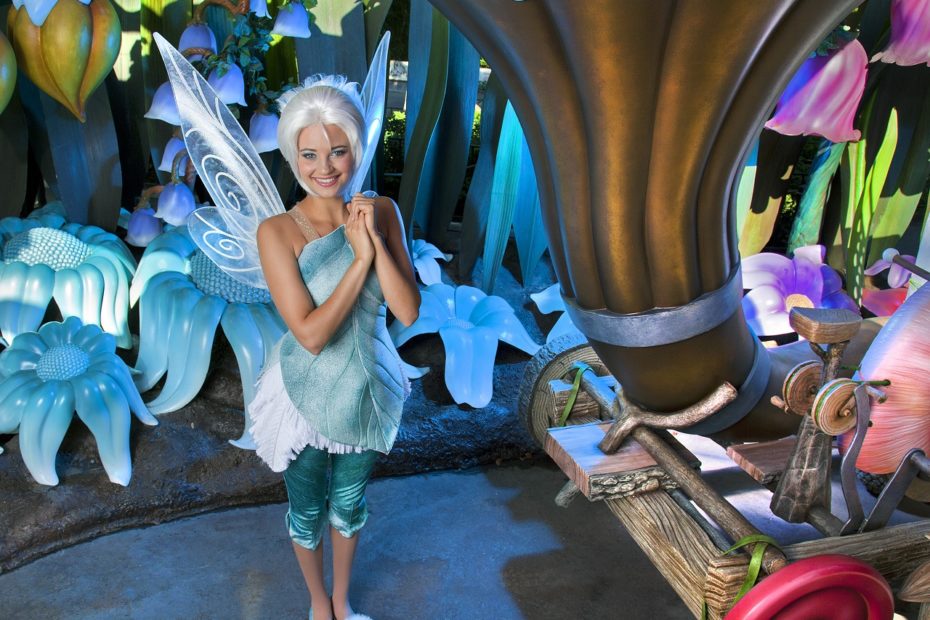 Saturday was the premiere of the newest entry into the Disney Fairies franchise, “Pixie Hollow Games”. This one is very different since Tinkerbell wasn’t the main character…actually, she probably only had 4 lines. Rosetta takes a starring role (This time being voiced by Megan Hilty,… Read More »Pixie Hollow Games on Disney Channel