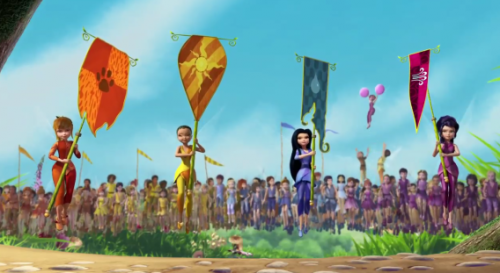 An all new animated special “Pixie Hollow Games” is set to premiere on the Disney Channel this fall. Popular Disney stars from “The Suite Life on Deck,” “Shake it Up!” and more provide the voices along with Broadway actress Megan Hilty (Wicked, 9 to 5.) John Lasseter serves as Executive Producer and Bradley Raymond directs.

“Pixie Hollow Games” follows your favorite fairies as they participate in a three-day Olympic-style competition. New-to-the-block fairy Chloe (Brenda Song) attempts to motivate her team of fairy friends Rosetta & Fern (Megan Hilty & Zendaya) in order to bring them to victory. Throughout the games they meet with long-standing champions Rumble & Glimmer (voiced by Jason Dolley & Tiffany Thorton.)

Learn more about “Pixie Hollow Games” (including exclusive videos) on its official website. 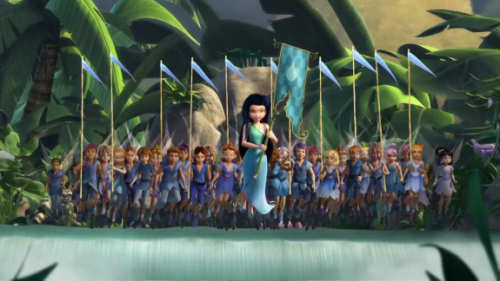