Petition to return a lost tombstone to the Haunted Mansion

I don’t talk about him too frequently, but I am proud to have as my grandfather one of the early Imagineers at WED Enterprises. Vic Greene had an impact on a lot of projects, but one that’s near and dear to my heart is the… Read More »Petition to return a lost tombstone to the Haunted Mansion 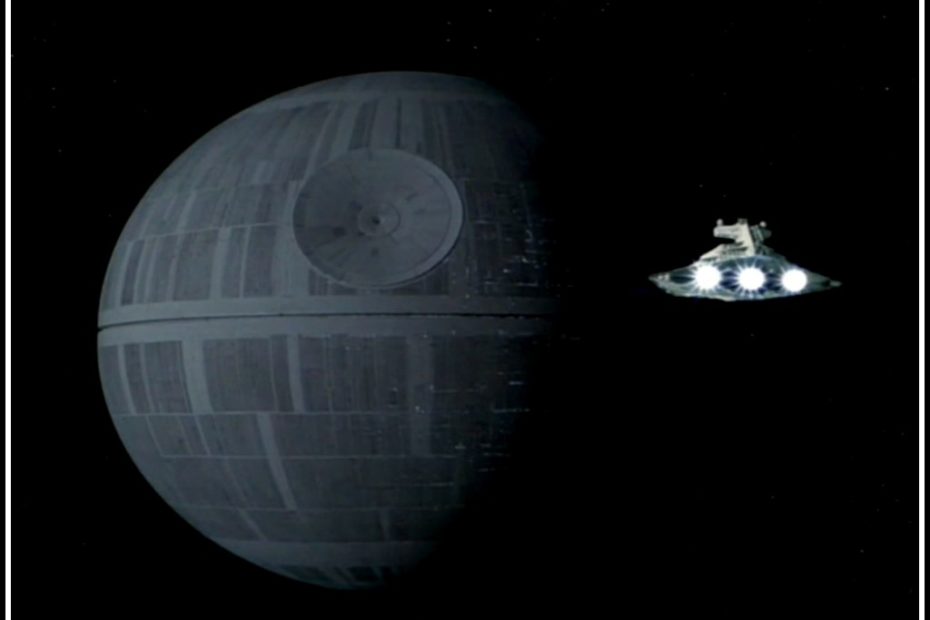 When a petition appeared on the We The People White House site asking, with tongue in cheek we hope, the executive office to respond to the idea of building a Death Star, I sort of chuckled and then didn’t expect anything of it. But when… Read More »Galactic Empire Responds to White House Position on Death Star

Rick Munarriz keeps an eye on the Walt Disney Company over at Motley Fool. He wonders why Disney is closing Virtual Magic Kingdom (VMK) when it should be using it as a gateway game into all of its other properties? The site’s public rationale is… Read More »Why close VMK? Wonders Disney Analyst.