Things are continuing to pick up in this weeks Agent Carter. The episode begins with Thomson, Dooley and Carter interrogating Dr. Ivchenko. Dooley wants to know about Leviathan but Carter is more concerned about the Black Widow Project – the Russian girls that have been… Read More »Agent Carter Recap: Episode 6 – A Sin to Err 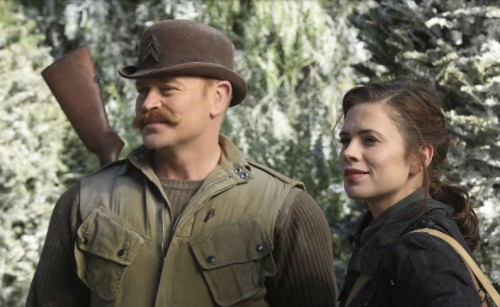 Peggy has to change for the mission in the men’s locker room because there isn’t a women’s. This leads to some witty banter between her and Thomson but it also leads Sousa to the discovery that Peggy has a couple of bullet wounds on her shoulder. More on that later.Read More »Agent Carter Recap – Episode 5: The Iron Ceiling 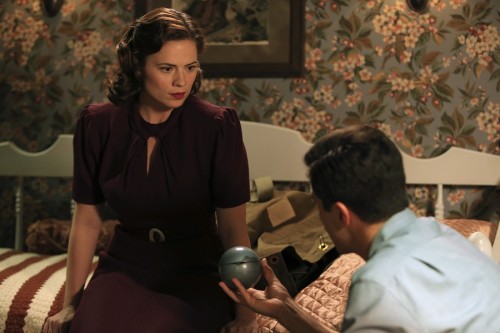 In the midst of this, we are introduced to Mr. Mink, who attempts to capture Peggy and Jarvis. The writers clearly wanted us to think that he was going to be the big villain of the piece, which makes what happens later more shocking.Read More »Agent Carter Episode 4 Recap: The Blitzkrieg Button 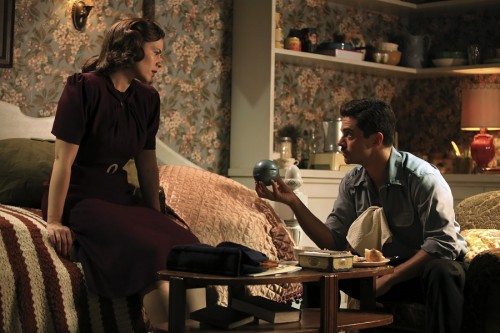