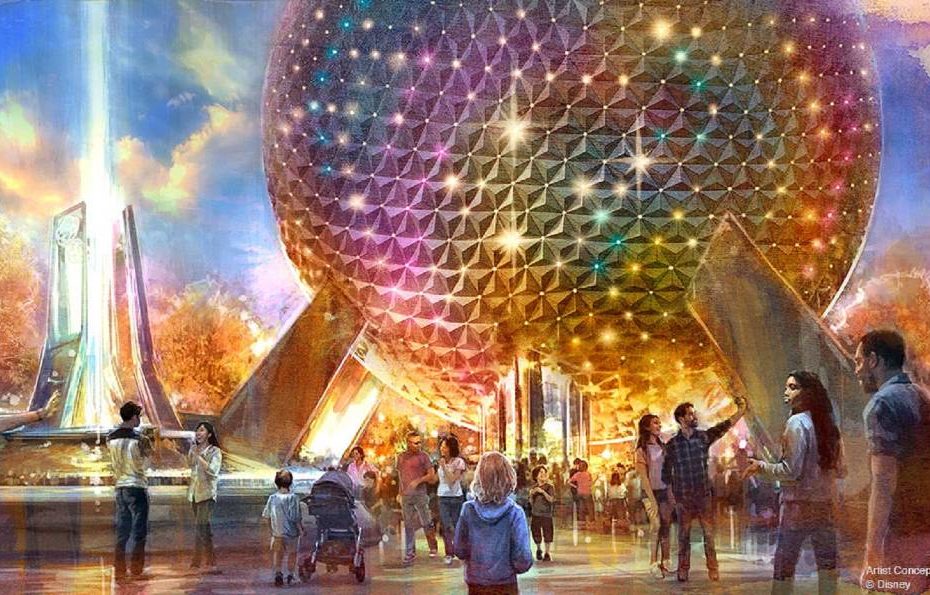 Spaceship Earth confirmed to close May 26th for its transformation

When Disney announced the plan to transform EPCOT’s Future World into three new neighborhoods, work had already begun on remaking the grand entrance to the park back into something with more of a landscaped park aesthetic. Included in that announcement was a bit of news… Read More »Spaceship Earth confirmed to close May 26th for its transformation 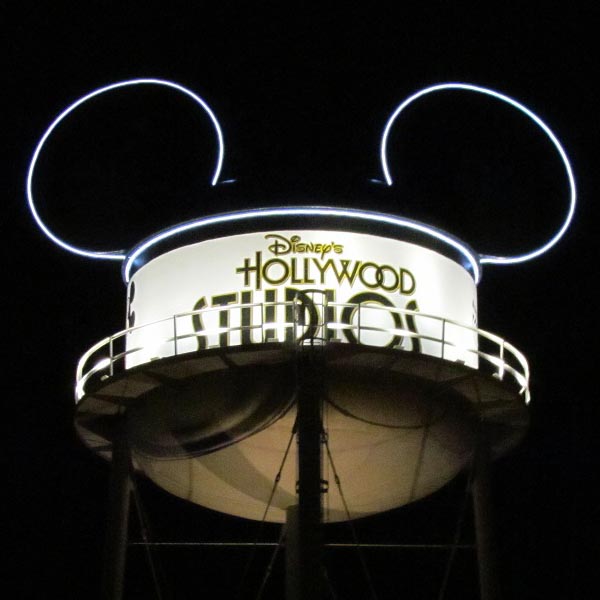 We have already been told that Walt Disney World would begin demolition of the Sorcerer’s Hat icon from Disney’s Hollywood Studios in early 2015. The park has officially confirmed that they won’t be wasting any time with walls going up on January 7th and demolition… Read More »Sorcerer’s Hat Confirmed for Removal on Jan 7

Ding-Dong the hat is dead. A Disney spokesperson has confirmed that Mickey’s Sorcerer Hat will be removed from the center of Disney’s Hollywood Studios as they embark on a change that will re-imagine the central hub of the park. Disney spokesperson Bryan Malenius stated, “Work… Read More »It’s Official: Sorcerer’s Hat Coming Down at Disney’s Hollywood Studios