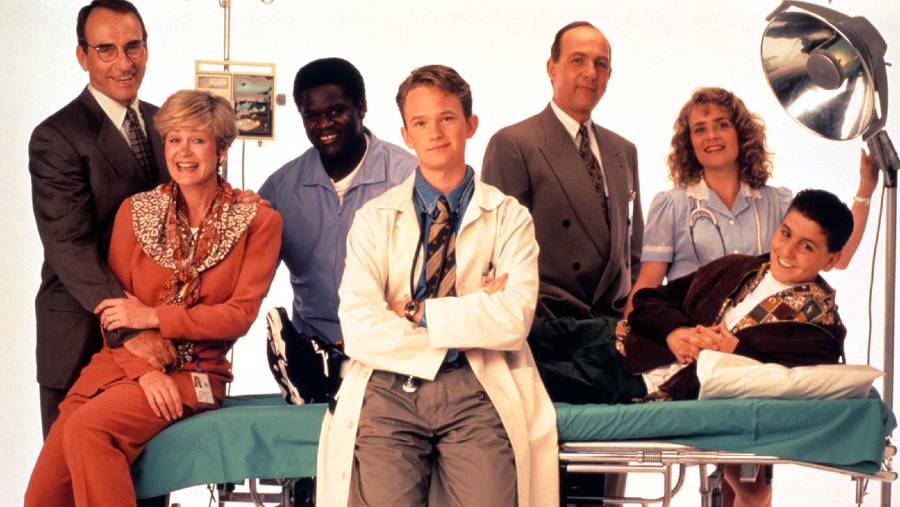 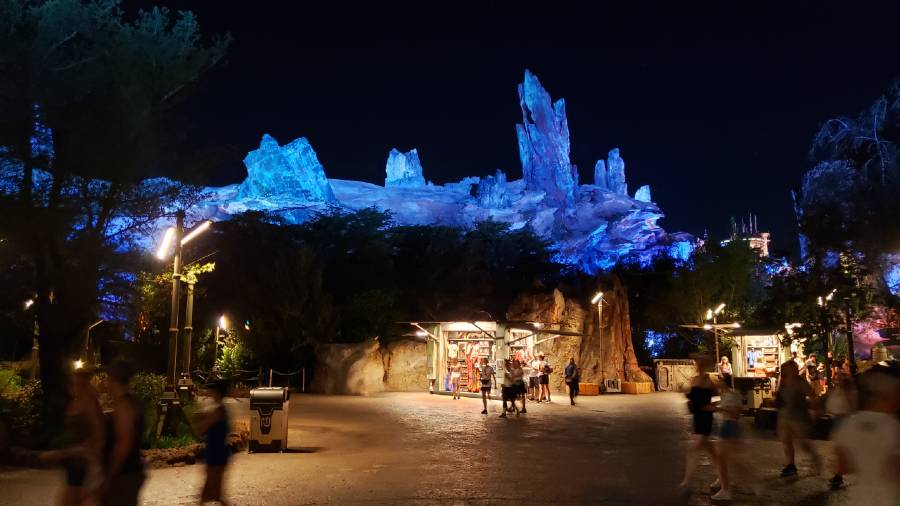 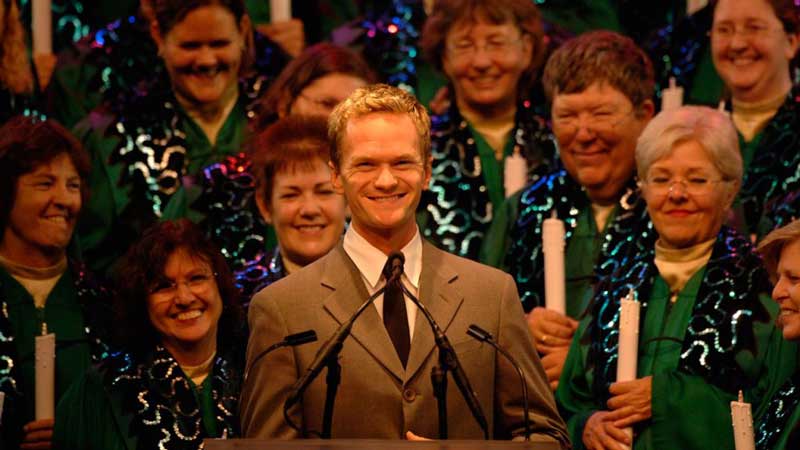 Over the years EPCOT has become the center of Walt Disney World’s Christmas celebrations with its Festival of the Holidays. One of the centerpieces of the event is the must-do, live musical performance of the Candlelight Processional. For the first time ever Disney will live-stream… Read More »Disney to Livestream Neil Patrick Harris at Epcot’s Candlelight Processional on Dec 4 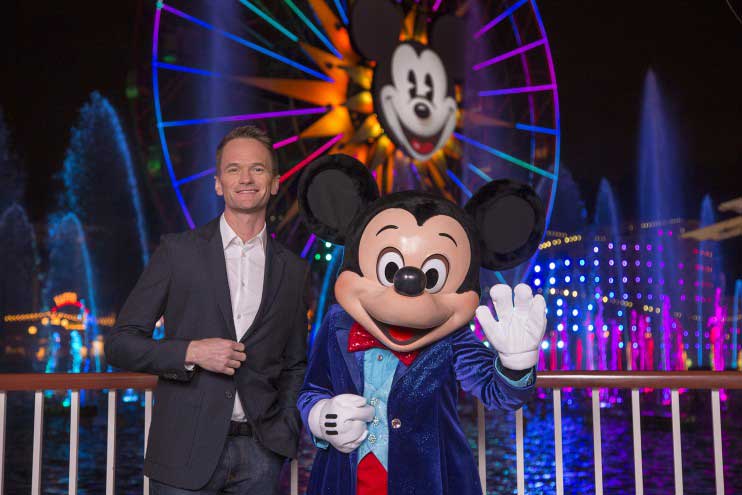 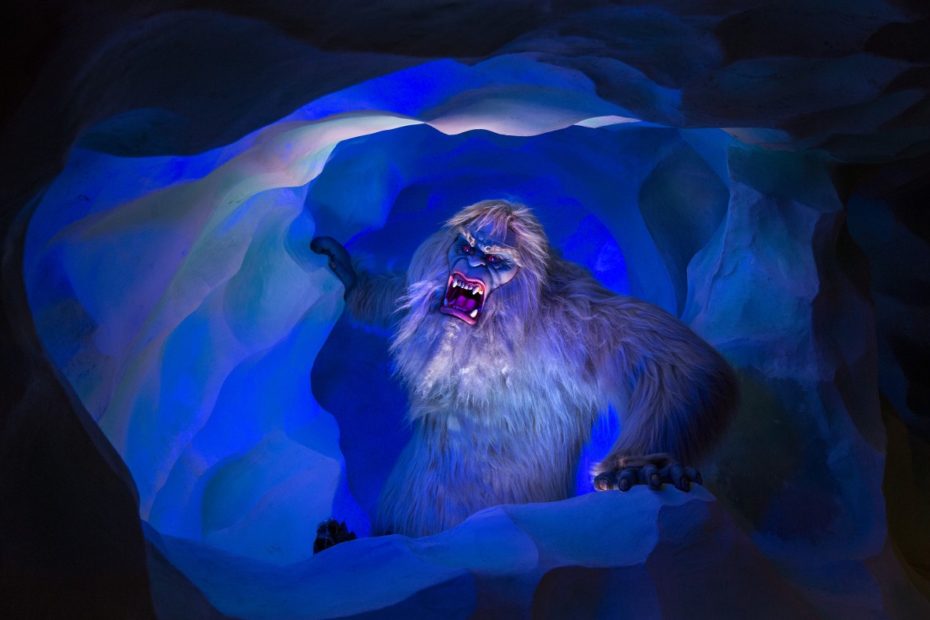 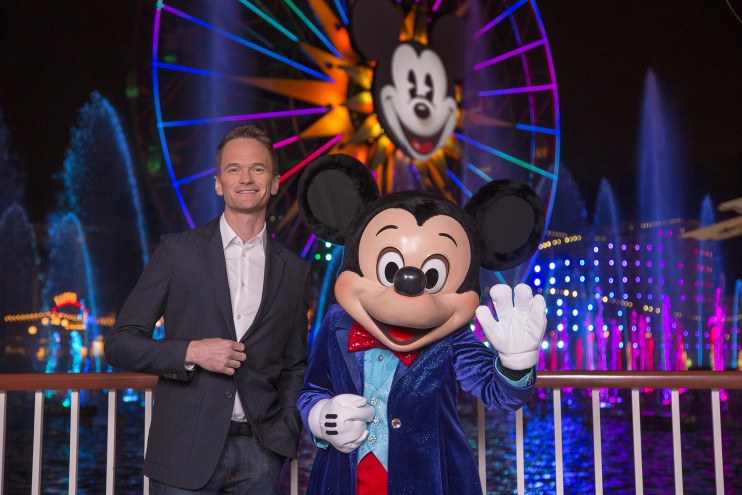