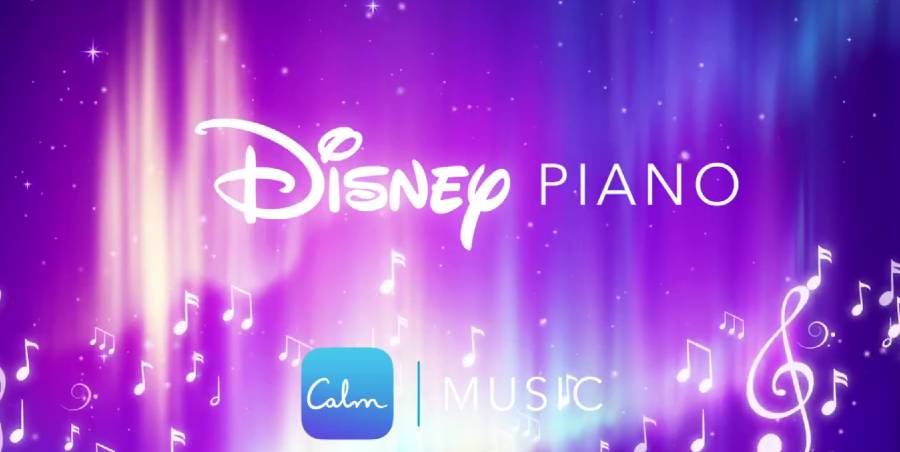 Calm is a popular mobile app designed to help users relax, meditate, and even improve their sleeping habits. Users of the app can now relax and event drift off into a magical restless sleep with the peaceful piano lullabies from five Disney music classics. Over… Read More »Relaxing Disney piano music now on Calm app The Piano Guys visit Pandora – The World of Avatar

The Piano Guys are known for their piano and cello duo taking on popular music and giving it their unique artistic spin. Earlier this summer the pair stopped by Walt Disney World to film an otherworldly video featuring the music of Avatar in the only… Read More »The Piano Guys visit Pandora – The World of Avatar 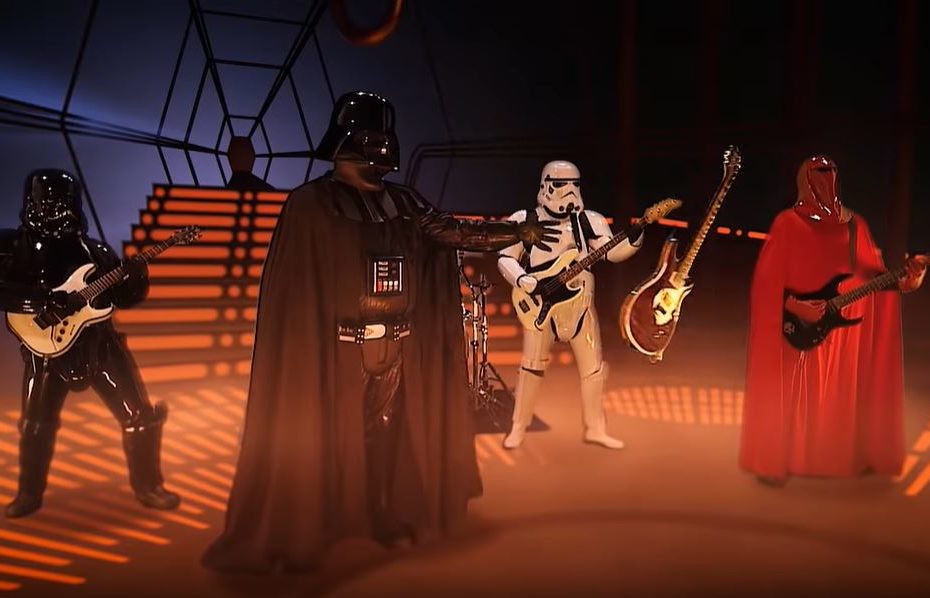 From their impressive sets to detailed costumes, the Star Wars themed band Galactic Empire certainly has the details down. But their two music videos show they also have the chops of a heavy metal band. With covers of the Imperial March and Star Wars main… Read More »Star Wars heavy metal band rocks the galaxy