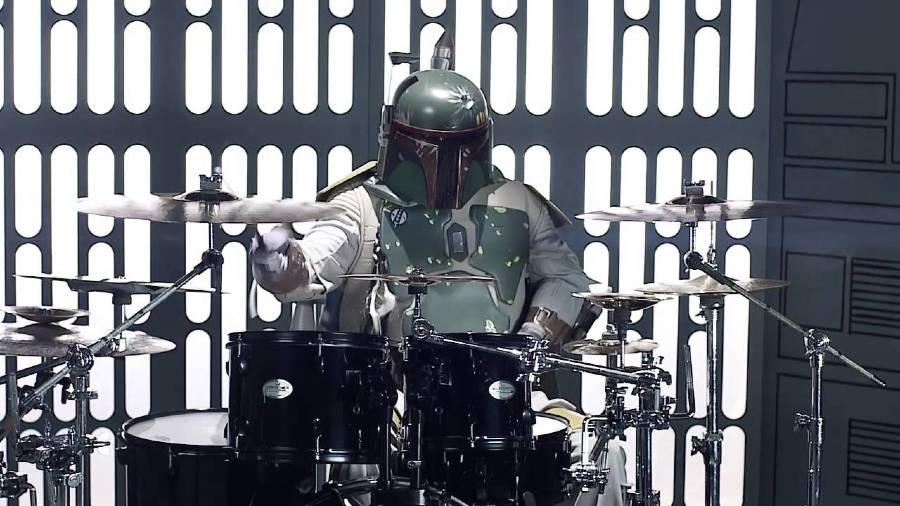 From their impressive sets to detailed costumes, the Star Wars themed band Galactic Empire certainly has the details down. But their two music videos show they also have the chops of a heavy metal band. With covers of the Imperial March and Star Wars main theme already on YouTube, we wonder what’s next.

The band even played at a recent Heavy Metal festival in Montreal Canada where one of the Storm Troopers traded in his helmet for a Kylo Ren mask. I’m pretty sure that’s the First Order, not the Galactic Empire.

The Imperial March with a cameo from Chewbacca:

Who here votes to invite them to a revived Star Wars Weekends event at Disney’s Hollywood Studios? Move over Figrin D’an and the Modal Nodes, right? 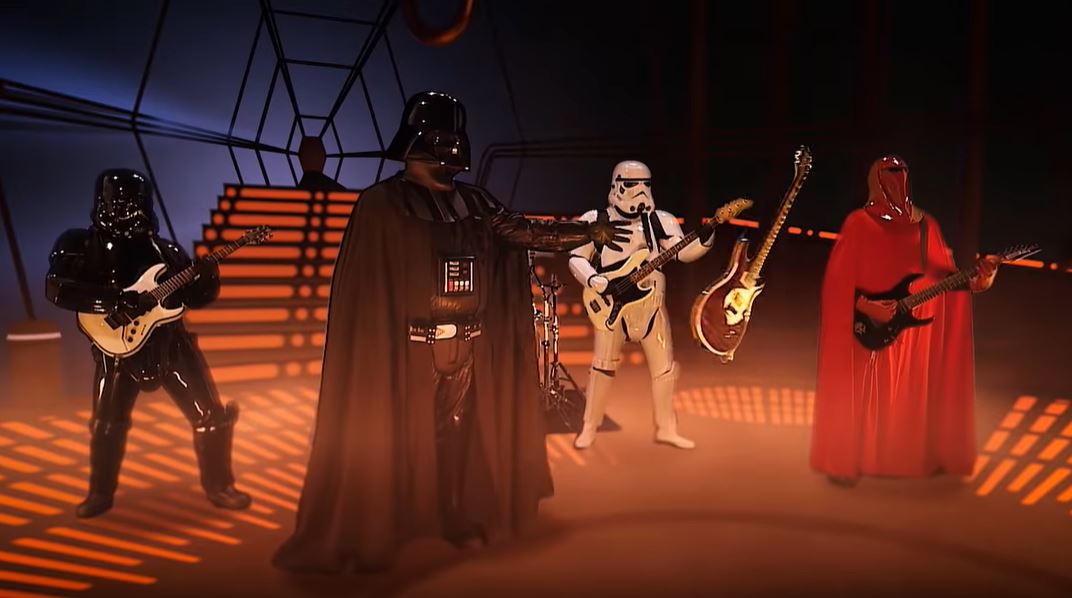 If you were in a Star Wars heavy metal band, what instrument would you play and who would you be?