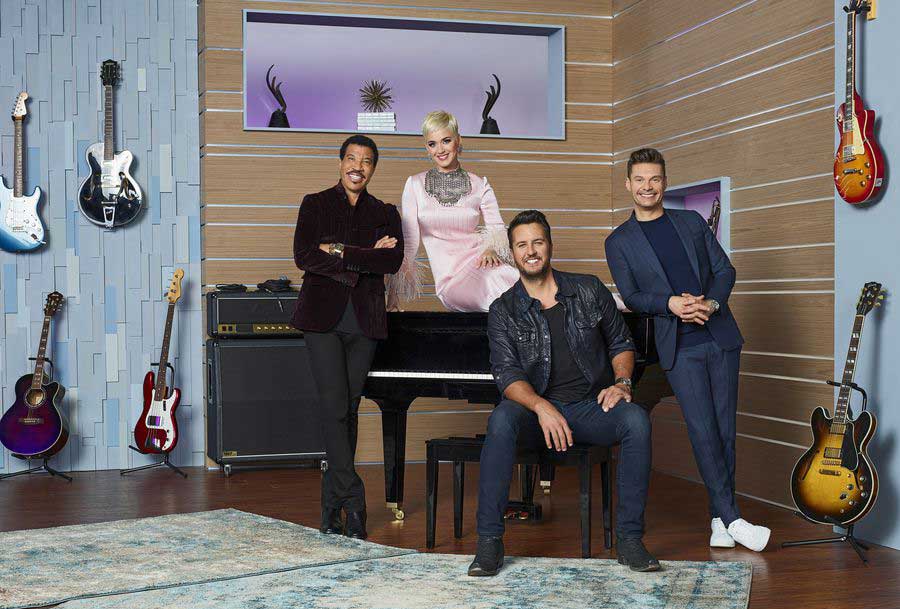 The benefits of airing the broadcast of the biggest Hollywood awards show of the year on your television network is all the opportunity for synergy it presents. Disney’s ABC Network is going full in, not just scheduling the debut of its new show “Whiskey Cavalier” after the Oscars, but now adding in a half hour special “American Idol” A New Journey Begins” before the show.

The 30-minute promotional special “American Idol: A New Journey Begins” will feature host Ryan Seacrest who sits down with judges Luke Bryan, Katy Perry and Lionel Richie to discuss the return of the iconic series and share a preview of this year’s crop of new talent. Additionally, the panel will answer fan questions and share behind-the-scenes secrets.

In addition to a behind-the-scenes look at “American Idol,” viewers at home will also be treated to a momentous musical performance featuring auditionees from the upcoming premiere episode. Set in one of the most iconic locations – the heart of Hollywood – this rooftop musical production will be shown during the live broadcast of the 91st Oscars and will include a special appearance by Ryan Seacrest.

It’s not a coincidence that American Idol has its final show in the same exact theater where The Oscars are being held this weekend.

Below is the full Oscar Sunday schedule. Note the slightly different schedules for the debut of “Whiskey Cavalier”:

What I liked about the first season of “American Idol” on ABC was the way it told the stories of the auditionees and the talent that made its way onto the show. It was a lot more respectful, heartfelt, and less trashy.

This season I hope Luke Bryan, Katy Perry and Lionel Richie bring a little more critique to their performance review, something that I think will cause the contestants to elevate their game. But the basic premise of “Idol” remains true. There is is undiscovered super star level talent out there in America and via the vehicle of the show, they can be found, elevated, and pushed out into the world with a ready fan base.

I’ll be watching “American Idol” again, will you?