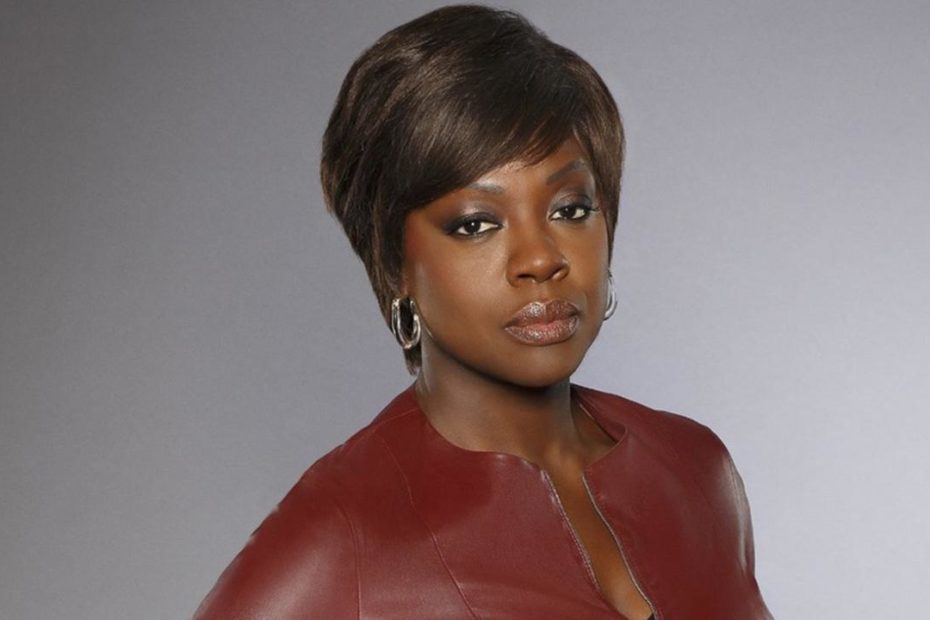 A nice romantic getaway to the Hamptons. What could be better than that? Well, if you are Castle and Beckett, maybe a romantic getaway without a murder. But then where would the fun be for us?

I’ve got to admit, I wonder a bit about the setting. Yes, they’ve talked about Castle’s place in the Hamptons before. But since ABC’s hit show Revenge is set there, I’m wondering if there is a connection. I also wonder if last season’s fairy tale themed episode was inspired by Once Upon a Time. But those are minor points since both episodes were good in their own right.

And I have to give them early credit for the shout outs to the fans. First, there is the title of the episode and the mention of the classic show Murder, She Wrote. People were making comparisons to that show early on because of the writer solves murders premise. Plus, there’s the scene where Castle is trying to come up with a trendy couple name for them. After several bad attempts to combined their names, he comes up with – Caskett, the long used name in the fan community. Just fun little nods I really enjoyed.

This is also the season with the best used story arc so far. Usually, a story arc plays out over just a few episode over the course of a season. Here, they’ve been doing something with Castle and Beckett being together in every episode so far. They are really playing it for laughs, too, and I’m enjoying it. Of course, something this big really does need to play a part in so many episodes, at least at the beginning of the season. Still, I’m a bit surprised that another domino fell tonight. Just how long are they going to keep this secret relationship a secret?

But enough preamble; we’ve got a murder to solve.Read More »Castle 5-4: Murder, He Wrote