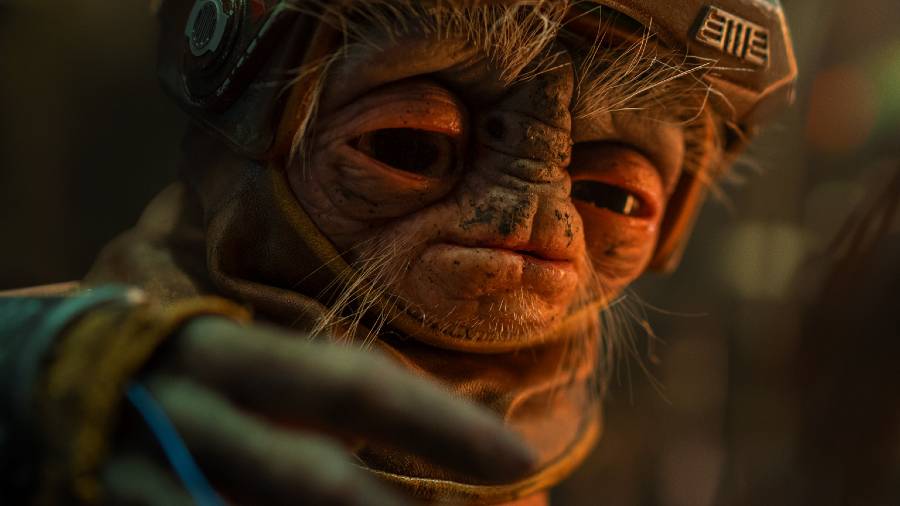 Star Wars has teased a new character in the Star Wars Galaxy as part of a new promotional contest that could send you to the premiere of the final film in the Star Wars Skywalker Saga. Eight major brands have joined forces with Lucasfilm to… Read More »Meet a new creature from Star Wars: The Rise of Skywalker and enter contest to attend its premiere 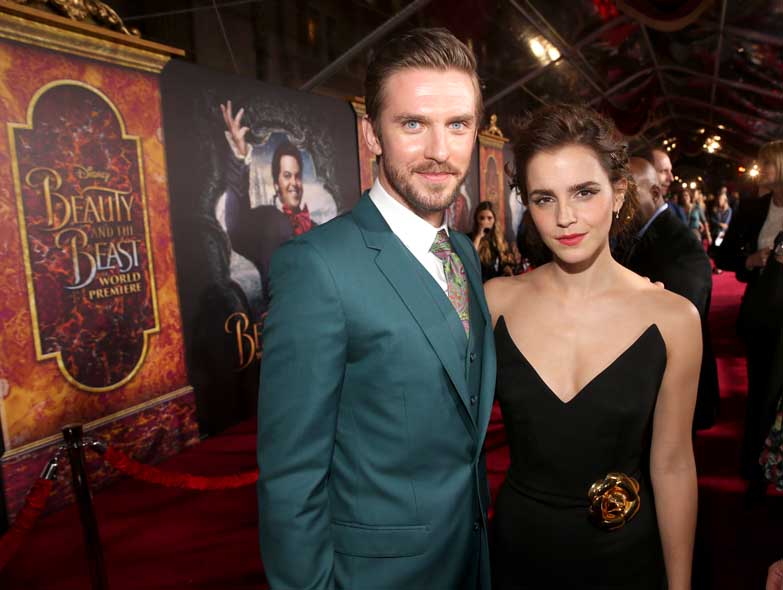 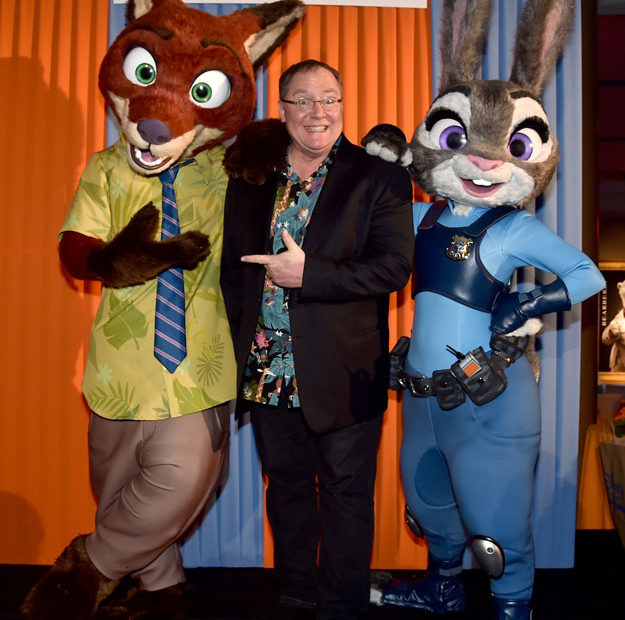 I was invited to an Orlando screening of Disney’s next film “Alexander and the Terrible, Horrible, No Good, Very Bad Day;” I was expecting something silly, but it turned out to be much more than that. It gently taught real life lessons, possessed great heart,… Read More »Disney’s Alexander… Very Bad Day Movie Premiere