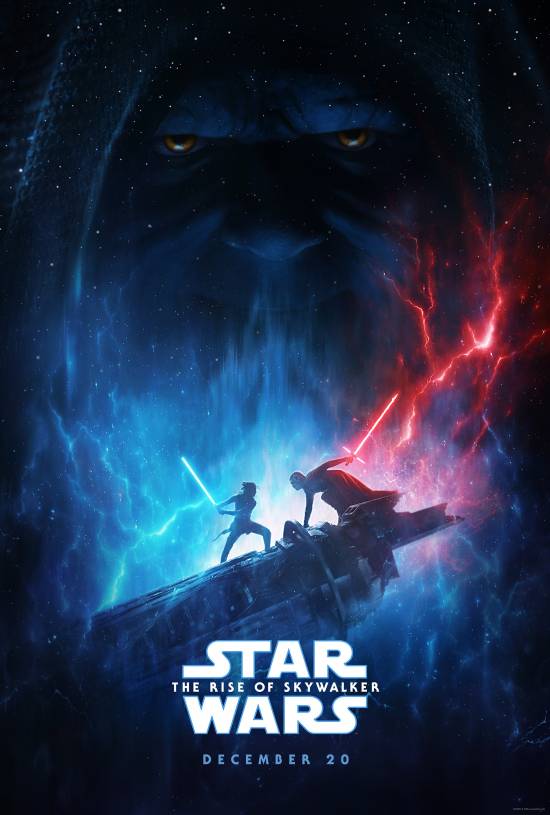 Star Wars has teased a new character in the Star Wars Galaxy as part of a new promotional contest that could send you to the premiere of the final film in the Star Wars Skywalker Saga. Eight major brands have joined forces with Lucasfilm to create this opportunity for one lucky fan, and help promote “Star Wars: The Rise of Skywalker.”

The new character is a creature named Babu Frik. The creature is an Anzellan droidsmith who works among the Spice Runners of Kijimi. It’s an accomplished hacker and can reprogram or modify virtually any droid, regardless of any security measures protecting its systems. (I have a bad feeling about this.) 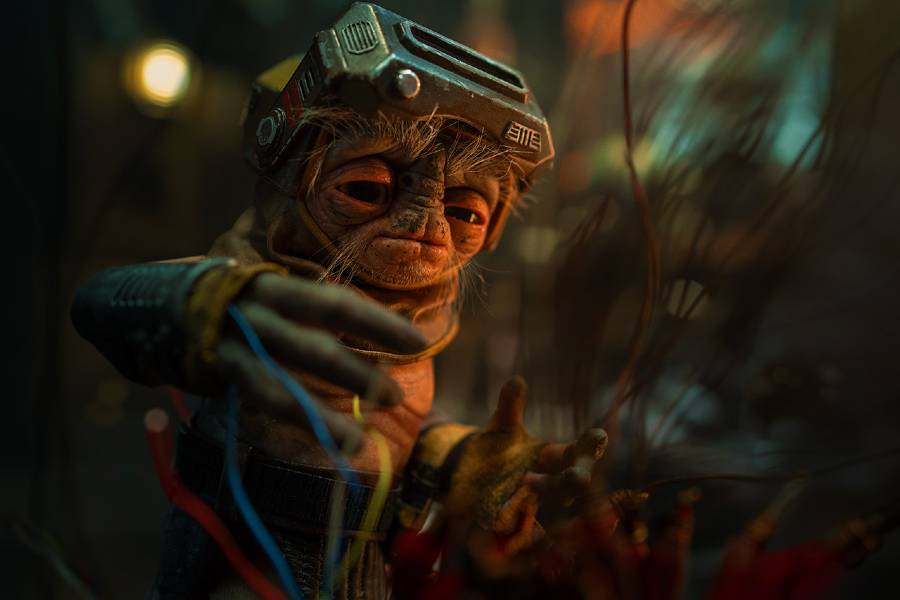 Now that we know who this creature is, we have to wait to find out what role it plays, however minor, until December 20th to find out. In the meantime we can all let out an collective awwww at how cute it is.

Now that we have that out of our system, let’s move on to the chance to attend the red carpet premiere of The Rise of Skywalker or a special trip to Star Wars Celebration in Anaheim next year.

Official rules are pretty easy to follow, check them out here. Entry is easy too. To be eligible, entrants must have a registered Twitter account and participate using only the hashtag #TheRiseOfSkywalkerSweepstakes and tagging @StarWars in a tweet.

What are the odds of winning? Never tell me the odds!

“We are thrilled to be working with these world-class brands as we celebrate global Star Wars fandom and the conclusion of the epic Skywalker saga. As true fans themselves, these brands will deliver innovative and integrated programs that will delight and engage Star Wars fans everywhere,” said Asad Ayaz, President of Marketing at The Walt Disney Studios.

Lylle Breier, SVP, Global Marketing Partnerships says, “When we set out to craft our promotional campaign for Star Wars, we wanted to align with brands that were not only best-in-class, but also unparalleled Star Wars fans themselves. The truly organic fit allowed for the development of unique and inspired creative, and as a result we are very proud of the exciting and distinct campaigns that will emerge from this collaboration.”

Joining the promotional efforts of Lucasfilm are world-class brands—Porsche, Bose, United Airlines, General Electric, McDonald’s, Samsung Mobile, General Mills, and Dannon. Together they have launched a massive global promotional campaign in support of Star Wars: The Rise of Skywalker, hitting theaters on December 20.