Guests attending Mickey’s Not-So-Scary Halloween Party this year have a new upgrade option to consider. Make Villain’s Sinister Soiree: A Wicked Takeover of Cinderella Castle, your last stop of the night and enjoy preferred viewing for the parade and fireworks, plus a new dessert party.… Read More »Villain’s Sinister Soiree adds an upgrade experience for MNSSHP

Are Disney’s Holiday Parties Worth It?

It’s party season–starting next week in the Magic Kingdom, you can attend Mickey’s Not So Scary Halloween Party and then in November, you can celebrate the holidays at Mickey’s Very Merry Christmas Party.  Both are special ticketed events, which means that you’ll pay around $65… Read More »Are Disney’s Holiday Parties Worth It?

Halloween Merch At Magic Kingdom, Plus Mickey’s Not So Scary Details 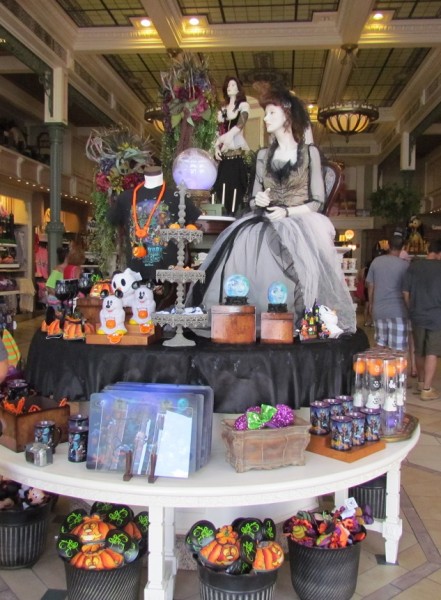 Believe it or not we’re less than a month away from the return of Mickey’s Not-So-Scary Halloween Party to the Magic Kingdom. You know what that means? The seasonal merchandise is in. Also, after years of decline in terms of the what’s offered for guests, it sounds like this year’s MNSSHP will have some new offerings.

More merchandise photos and event details below the jump:

Read More »Halloween Merch At Magic Kingdom, Plus Mickey’s Not So Scary Details 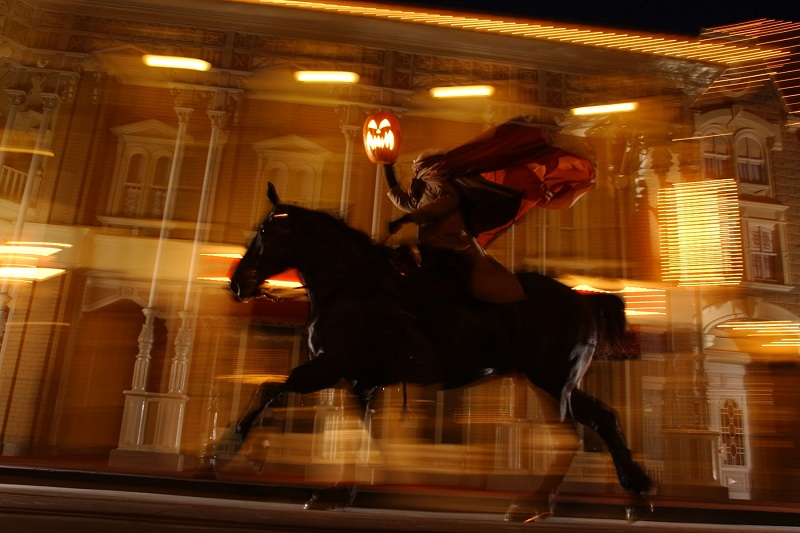 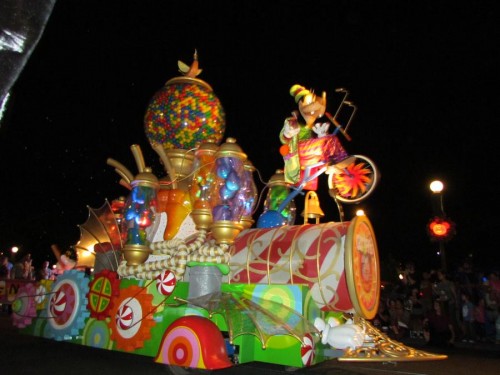 The CW invades ABC with Revenge. Here is a look at the top 5 stories from the last week on The Disney Blog. Not just a good chance to catch up on what you missed, but read any additional comments since last time you checked.… Read More »Top Five Disney Blog Stories from Last Week