If this is your Disney vacation and you have the money, you’ll probably have a great time at MNSSHP. You don’t even have to rush around to see everything Disney offers. However, for the local annual passholder who might have passes to SeaWorld or LEGOLAND, I don’t see the value. Those parks offer basically the same package without an extra charge. Now, Disney World probably doesn’t feel the need to offer significant AP discounts since their events are often quite busy, if not sold out. Great, I’m happy for them.

How do you feel about the current value for Mickey’s Not So Scary Halloween Party? 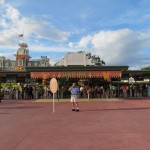 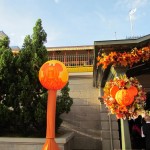 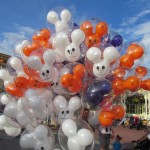 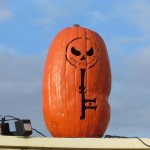 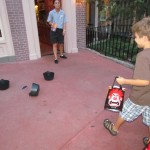 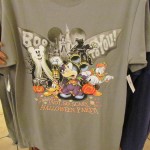 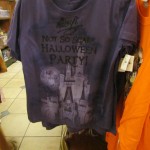 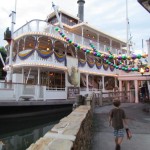 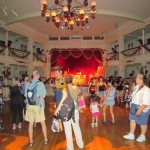 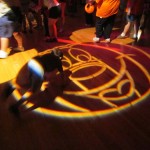 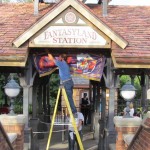 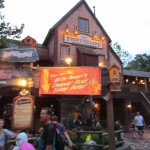 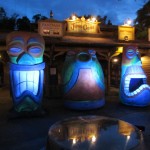 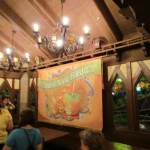 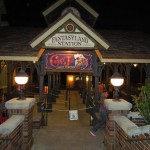 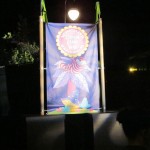 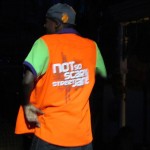 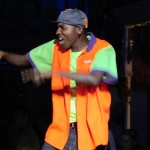 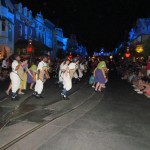 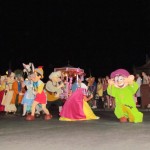 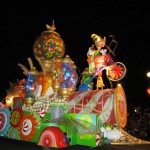 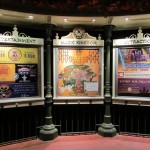 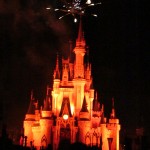 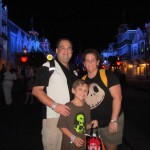