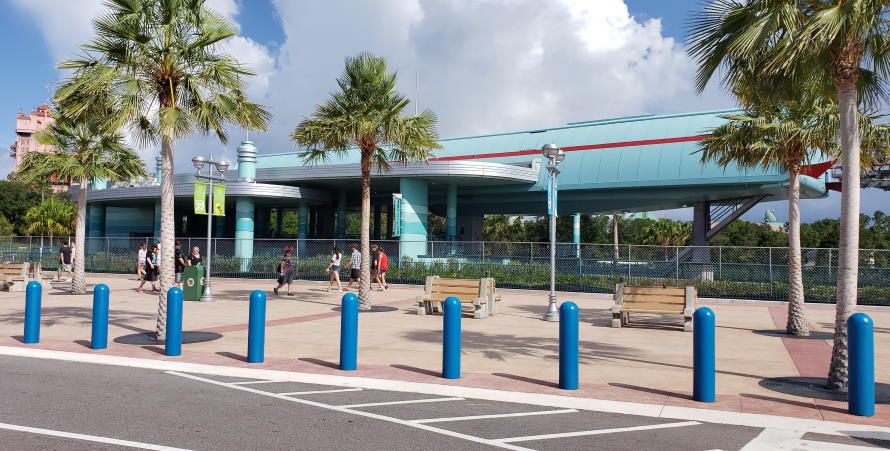 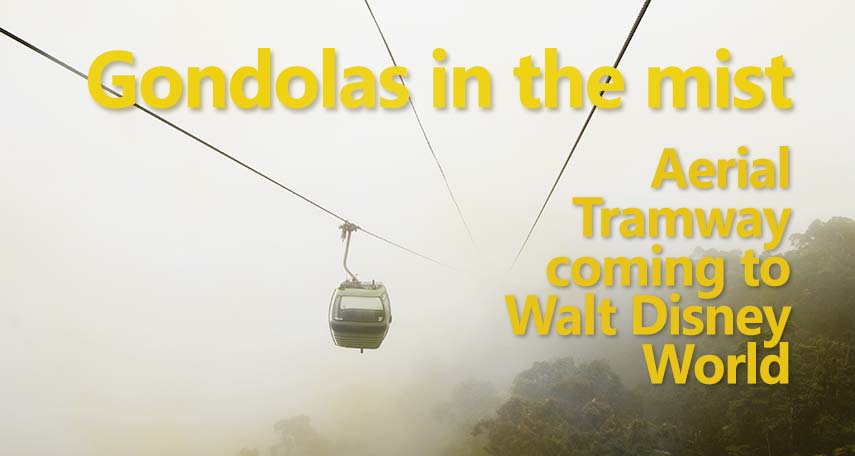 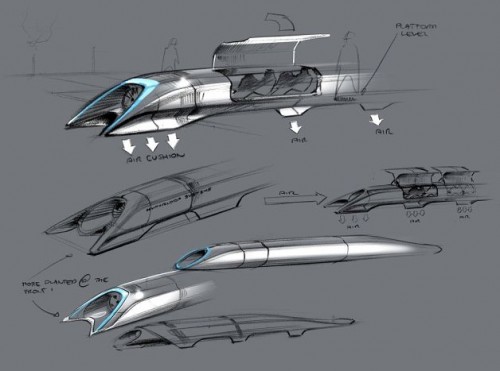 Disney’s Imagineers already have much of the expertise needed to build such a system. They have experience with air-bearings (from the Flying Saucers ride in 60s to the revisited version at DCA), mass transit systems (Monorail, PeopleMover, etc.) and for years they used a garbage disposal system at the Magic Kingdom that magically whisked away trash right from the curb side down an air pressure driven pipe. They also have good contacts in the coaster and mass transit construction industries, so finding suppliers would not be difficult. Read More »Bring to Walt Disney World: The Hyperloop

Shanghai Disneyland is being built a bit off the beaten track, but relatively close to a major freeway that helps outline the future expansion for the city. It was just announced that Shanghai’s Metro (a system of mass transit that includes Subway, Light Rail, and… Read More »Shanghai Disneyland to get Exclusive Metro Line

Walt Disney, I think everyone can agree, was a visionary. His desire to see an America connected by a series of high speed trains, monorails, and people mover systems was given proof of concept by his theme park experiments and plans for the City of… Read More »Orlando Mass Transit Map is Murky

President Obama mentioned the high speed rail project that will run from Tampa to the Orlando International Airport in the State Of The Union tonight. The project will get about 50% of the funding it needs from the federal stimulus package, with the rest, it’s… Read More »Florida’s High Speed Rail to stop at Disney World

The Las Vegas monorail, which at one time used old Walt Disney World trains, has run into some financial troubles. That’s to be expected with the slowdown of tourism in the town. The bankruptcy will put a stop to the planned expansion of the line… Read More »Las Vegas Monorail Woes

I’m getting a lot of reports about the troubles Disney had with the Magic Kingdom monorail system this weekend. Turns out the worst was some inconvenience for guests that Disney could have handled better. However, they’re really playing with fire. I have a report from… Read More »The Monorail Troubles