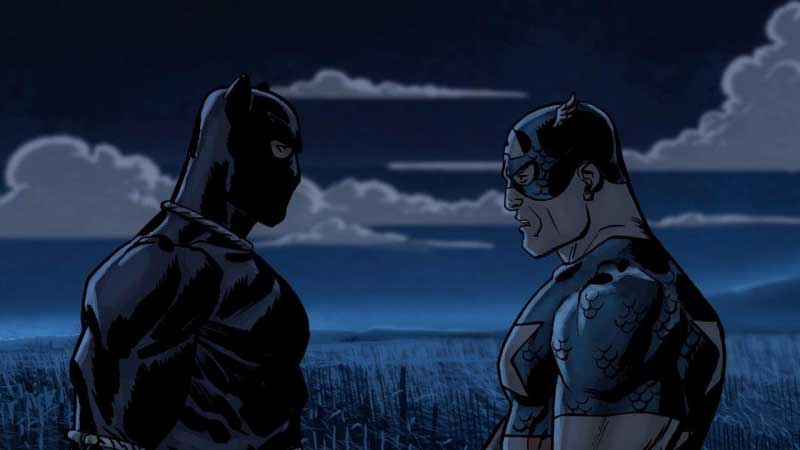 Your Monday is about to get a lot less productive. Marvel Entertainment has made the entire “Black Panther” animated series available online for streaming on YouTube. The series from 2011, tells the story of T’Challa (voiced by Djimon Hounsu) and Wakanda via a technique called… Read More »Marvel’s Black Panther Animated Series is now available to watch for free online 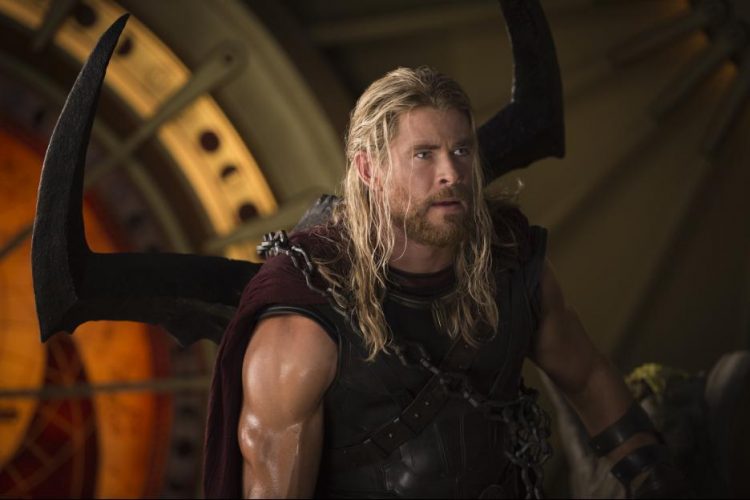 The early word about Marvel Studios’ next film Thor: Ragnarok is out of this world terrific. You’ll be able to experience it for yourself when the film directed by Taika Waititi and staring Chris Hemsworth as Thor opens in theaters on November 3rd. In the… Read More »Thor: Ragnarok Soundtrack pre-order and digital download now available

The Marvel Experience, a traveling interactive ride has announced it is cutting the tour short after it completes a three week run in Philadelphia. The tour was a 3D 360-degree full-dome projection theater motion ride that allowed guests to join with Marvel Superheroes as they… Read More »The Marvel Experience Abruptly Cancels Tour 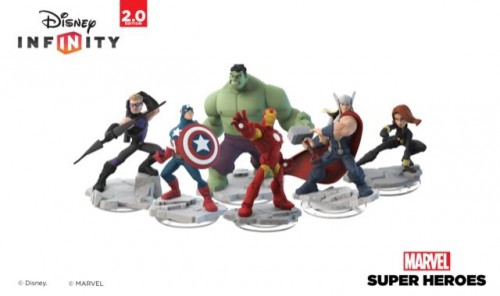 The official press release (see below) says that the new set will feature more than 20 Marvel figures and original storyline from comic writer, Brian Michael Bendis.

It will also include a new Toy Box mode that will make sharing levels and games easier and all of the power discs and figures from the first run of Disney Infinity will be compatible with Marvel Super Heroes.

“Disney Infinity was, from the start, built to be an interactive experience where players could bring together their favorite Disney characters and stories to create new Disney memories. With the introduction of Disney Infinity: Marvel Super Heroes, we’re ushering in a new chapter of adventures, featuring a cast of the world’s most popular Super Heroes,” said Jimmy Pitaro, President of Disney Interactive. “Bringing popular and iconic Marvel characters to the Disney Infinity platform truly takes this game to the next level.”

Debuting with the game will be The Avengers themselves (Iron Man, Black Widow, Thor, Captain America, Hulk and Hawkeye) as well as additional Play Sets and characters from other popular Marvel and Disney franchises (I noticed Stitch and Merida in the background of the trailer), which will be announced in the coming months. Disney Infinity: Marvel Super Heroes will be available for the PlayStation 4 and PlayStation 3, Xbox One and Xbox, the WiiU (but not the Wii this time which means I’ll be upgrading before the Fall), PC and iOS tablets and smart phones.

While Pixar’s John Lasseter may have declared that the studio won’t be making a Marvel super hero movie, the same can’t be said for Marvel making a Pixar comic book. Buzz Lightyear, Woody, and the rest of the gang will soon lead readers to infinity… Read More »Marvel teaming with Pixar to Publish Toy Story Comic Book