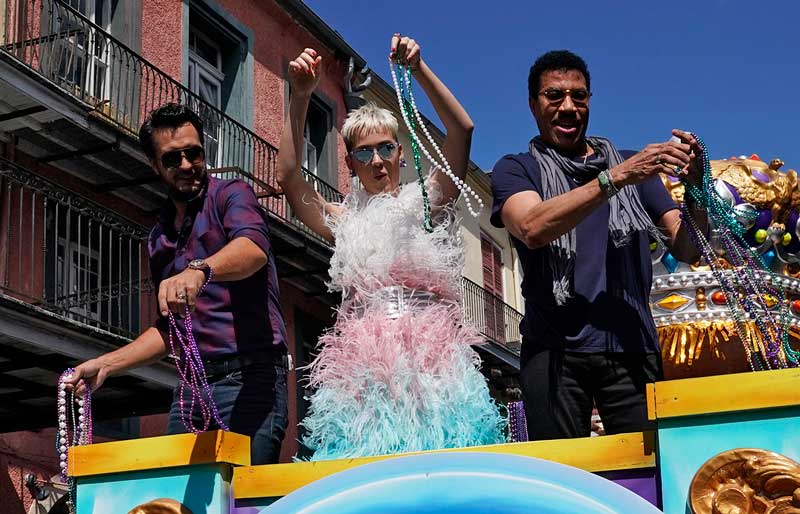 Singer-songwriter, record producer and international superstar Lionel Richie has been officially confirmed as the third, and final judge for the upcoming American Idol reboot on ABC. From his early days with The Commodores through his expansive solo career, the music icon is one of only… Read More »Lionel Richie Confirmed as Third Judge for American Idol Reboot