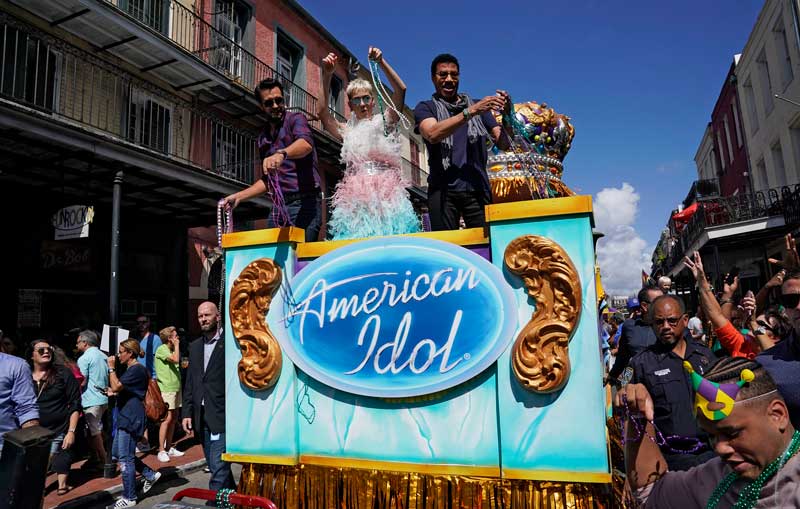 The roadtrip to find the next American Idol has officially started with the first mega-audition in New Orleans. In true New Orleans fashion, Grammy- and Emmy-nominated musical artist Katy Perry, country music superstar Luke Bryan and music icon Lionel Richie arrived on a Mardi Gras style float to judge auditions this weekend in ‘The Big Easy.’

At its new home on ABC, “American Idol” promises it will continue be a force in the television landscape, reaching every corner of the country in its search for the next great music sensation. The three judges will join returning host Ryan Seacrest. So far no date has been set for the premiere episode. 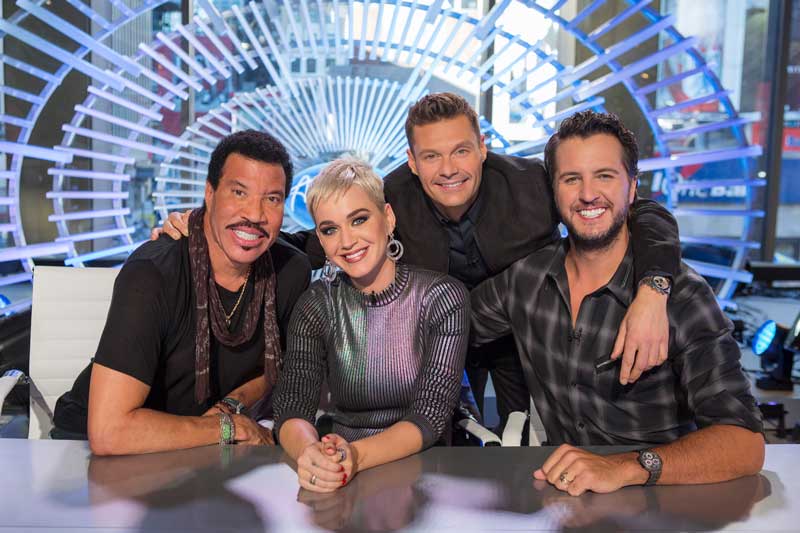 On the set of Good Morning America

When “American Idol” debuted in the U.S., the series revolutionized television, pioneering the reality-competition genre and holding an unmatched record for being the highest-rated series for nearly a decade. The series also ushered in second-screen audience participation, being the first to introduce text-based and mobile voting. The “Idol” format has taken on original versions in 55 countries around the world, and “American Idol” itself has played to a worldwide audience of over 460 million across 53 countries.

Will you be watching American Idol’s first season on ABC?