Counting up all the illegal acts in Pixar’s Ratatouille

We know that Disney and Pixar’s animated films aren’t set in real life. That would take all the fun out of it. But if they were, there’s at least one film in the library that would have some serious problems with the law. Carla Lanternier… Read More »Counting up all the illegal acts in Pixar’s Ratatouille 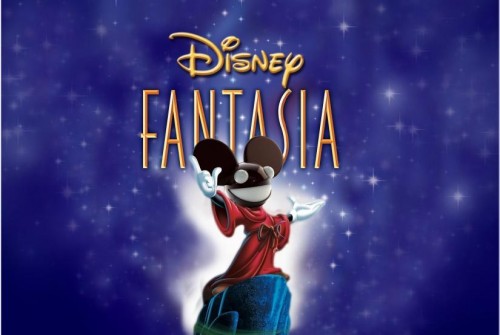 They even sent Deadmau5 a mockup of his intellectual property combined with Disneys iconic Sorcerer Mickey (above).
Read More »Legal sparring between Disney and Deadmau5 reveals existence of new Fantasia project?

A court case stemming from a 2010 incident at the popular Splash Mountain water flume attraction finally reached a court verdict last week. Disneyland was found negligent for how it handled the circumstances during a boat evacuation from the ride, but the jury also found… Read More »Disneyland Found Negligent for 2010 Splash Mountain Incident, But Will Pay No Damages 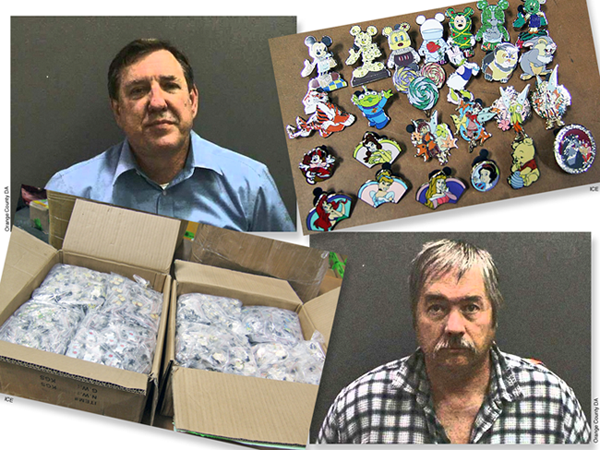 This lawsuit against the Walt Disney Company for allegedly failing to meet the minimum standards set forth by the American Disabilities Act required to accommodate blind visitors to its parks and websites has been working its way through the courts for a long time. However, the a Federal Judge has just certified a class action lawsuit against Disney clearing the way for the company to potentially face a lot more damages.

The chief complaints, mostly against the Parks & Resorts division are:

I’m not a lawyer, thus this is just my layman’s observation, so take it with a large grain of salt. I think Disney stands heads and shoulders above almost every other theme park in the USA. However, are they perfect when it comes to ADA compliance? No. As far as point #1, I think Disney can easily refute that (at least in Orlando) as they provide a great mobile tool that provides almost all of that (and there are definitely braille maps in the parks). For #2, while I’ve not had a guide dog myself, Disney has no issues at all with guide dogs in their parks, I see them all the time. There might be some safety reasons while a dog cannot accompany a rider on certain rides, but you have to put safety first. Plus certain rides will be grandfathered in where changes would change the nature of the attraction. As to #3, see #1. With regards to #4, if this is something the law requires, I would be surprised if Disney does not provide it. #5, this appears to be most valid complaint. But then again, it’s a complaint that’s valid against most every website. Targeting Disney is a high visibility move for the cause. I know Disney is rolling out an updated website for Disney.com, so perhaps that will be included then. So, yes, Disney does have room for improvement, but does it rise to the level of a lawsuit? I guess a Federal Judge thinks so.

The full text of the press release is below the jump:

Behind the Kirby Heirs Lawsuit against Disney/Marvel

When the Walt Disney Company purchased Marvel Entertainment, they acquired a lot more more than just the 5,000 characters in Marvel’s stable, they also found a slate of lawsuits hiding under that  rock. Not only will Disney likely end up suing some of the other… Read More »Behind the Kirby Heirs Lawsuit against Disney/Marvel