Counting up all the illegal acts in Pixar’s Ratatouille 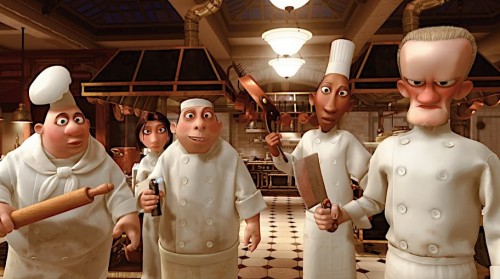 We know that Disney and Pixar’s animated films aren’t set in real life. That would take all the fun out of it. But if they were, there’s at least one film in the library that would have some serious problems with the law.

Carla Lanternier dissects Pixar’s Ratatouille to count just how many illegal acts are represented in the movie. Quit a few as it turns out.

Carla plans to send this to the legal department at Pixar and Disney Animation Studios in order to secure a legal internship. We wish her luck.