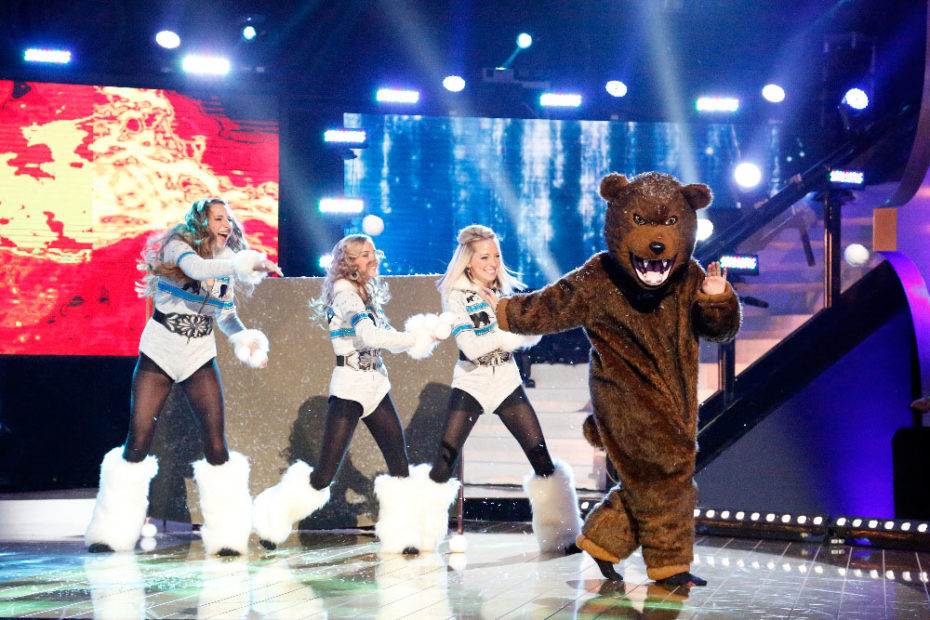 After tonight’s premiere of ABC’s Dancing With The Stars, stick around to see a new dance show concept – #DanceBattle America. Eight teams in four head to head battles. These dance teams were discovered via social media. The audience votes on the ultimate winner with… Read More »#DanceBattle America features YouTube stars dance off on ABC tonight 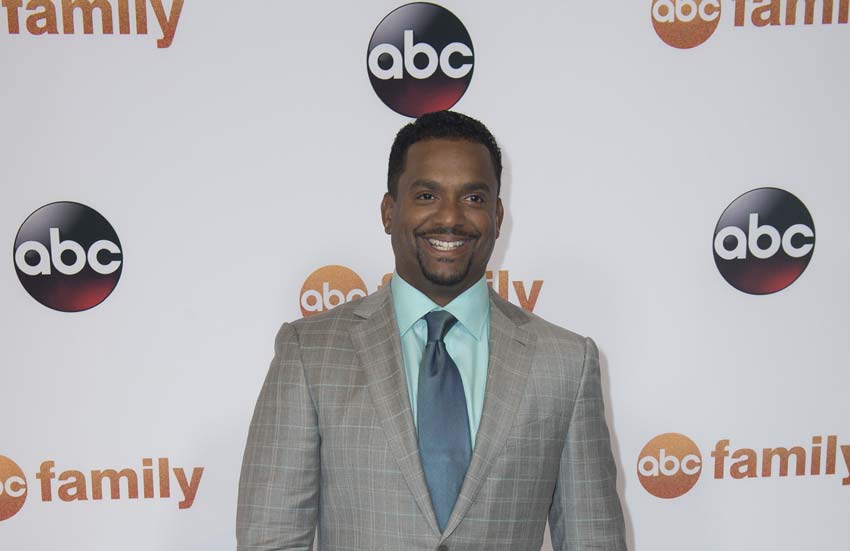 Disney has had a huge success with “Dancing with the Stars” (which is now on Season 21) and is looking for ways to capitalize on that momemntum. It just might have it with “#Dancebattle America.” The new show will air followign the premiere of DWTS… Read More »#Dancebattle America is ABC’s New Dance Competition Special