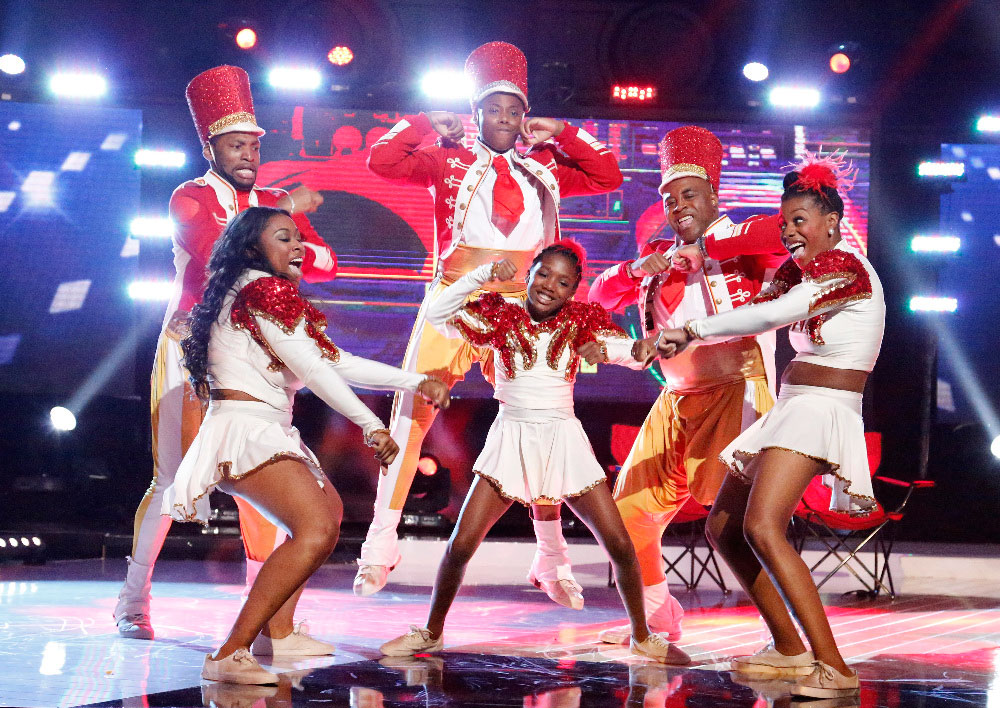 After tonight’s premiere of ABC’s Dancing With The Stars, stick around to see a new dance show concept – #DanceBattle America. Eight teams in four head to head battles. These dance teams were discovered via social media. The audience votes on the ultimate winner with one champion being crowned at the end of the night.

Don’t believe me? Here are hosts Jordin Sparks and Alfonso Ribeiro explaining how the format works.

Not exactly show how that’s going to play out?

Okay. That definitely has some viral potential, if just for the cheesiness. That said, it’s clear the dance teams are excited to be on the stage and not just on YouTube or dancing for family and friends.. 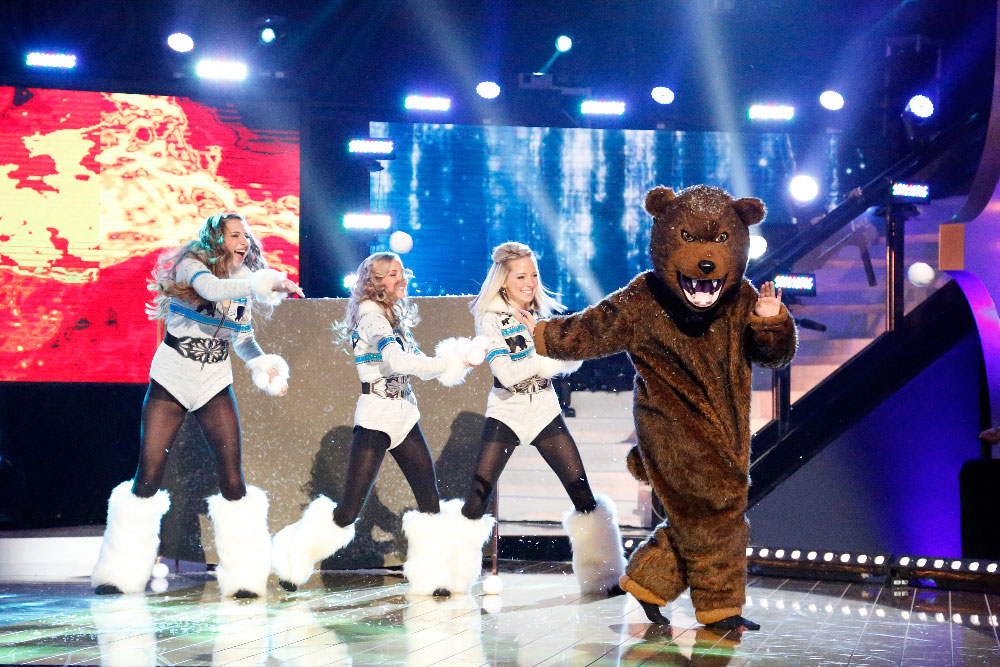 If you’re looking for a team to root for, here’s Team Alaska:

Don’t forget to watch tonight at 10/9c on ABC