Jennifer Lee may have recently taken over the official role of Chief Creative Officer for Walt Disney Animation Studios, but she’s been inspiring filmmakers to follow in her footsteps for years. A new global project from Disney will give a hand up to 21 talented… Read More »Dream Big, Princess campaign empowering 21 young women to make short films 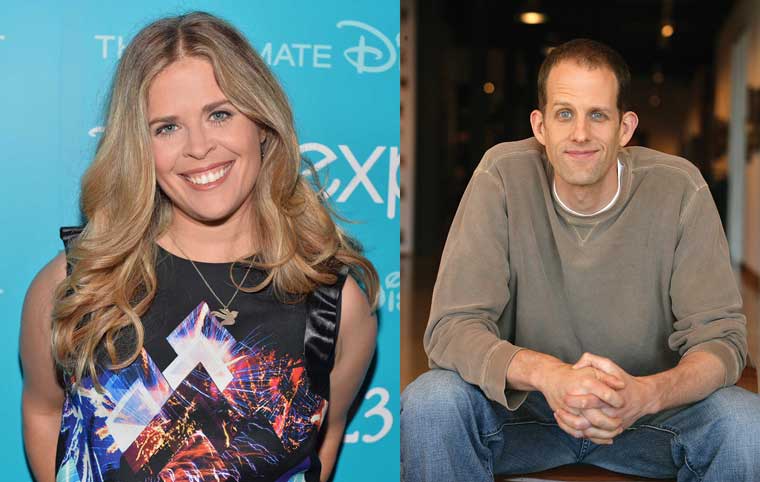 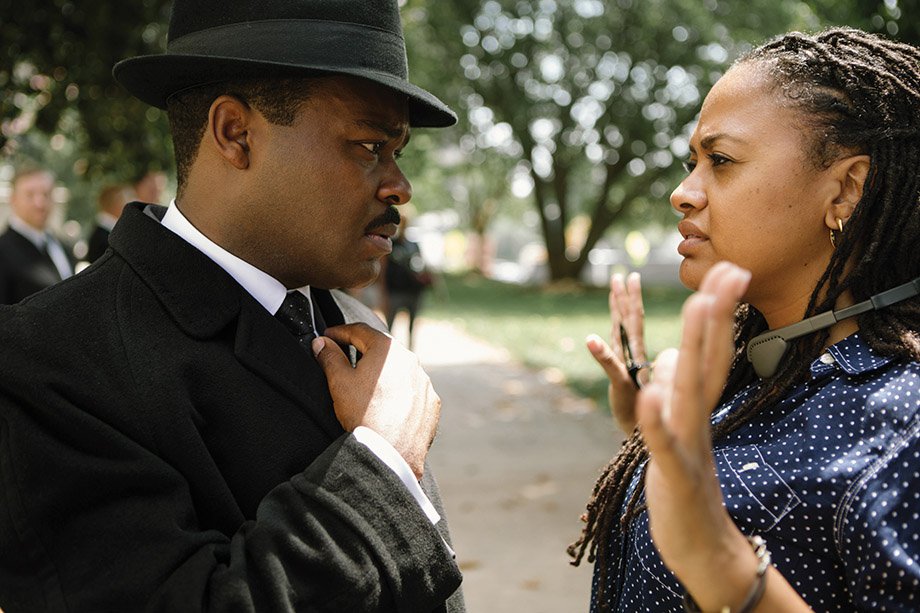 We learned last year that Disney would be making a movie of the 1963 Newberry Medal-winning fantasy classic novel “A Wrinkle in Time” by Madeleine L’Engle and that “Frozen” scribe and co-director Jennifer Lee was set to write the script. It had also been rumored… Read More »Ava DuVernay announced as director for Disney’s A Wrinkle In Time Frozen Director explains how Elsa has changed in sequel

As CEO Bob Iger revealed on Disney’s most recent earnings call, the animated feature Frozen continues to generate massive profits for Disney through merchandise sales and driving theme park visits. We’ve known for some time that a sequel was in the works and now we’ve… Read More »Frozen Director explains how Elsa has changed in sequel