Frozen Director explains how Elsa has changed in sequel 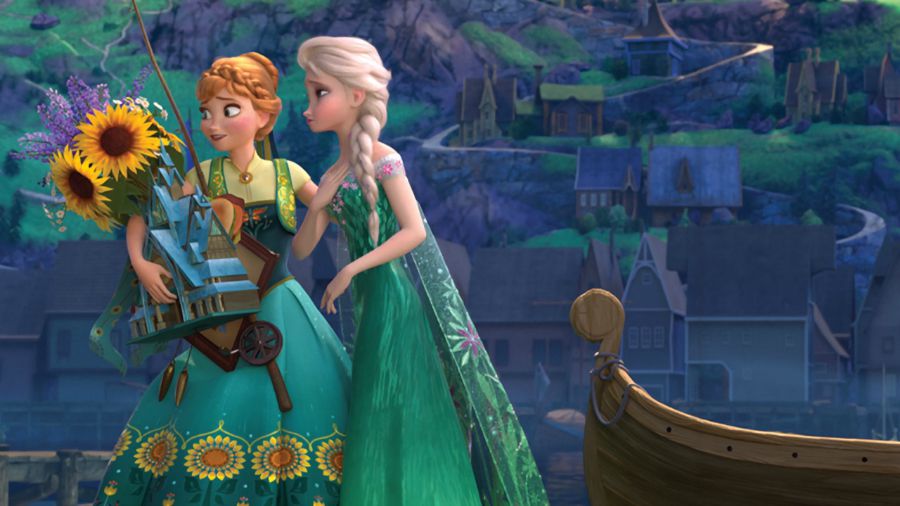 As CEO Bob Iger revealed on Disney’s most recent earnings call, the animated feature Frozen continues to generate massive profits for Disney through merchandise sales and driving theme park visits. We’ve known for some time that a sequel was in the works and now we’ve learned that co-directors Chris Buck and Jennifer Lee are in the middle of working on the script for the follow-up.

Anna, Kristoff, Elsa, and Olaf will all be reunited in the sequel and Buck says they’re having fun playing with the characters again and seeing where they can go with them next.

Buck recently spoke with Fandango about how the character of Elsa will be different from the first movie.

“[In ‘Frozen’] she had such a dramatic journey, and at the end she’s just starting to feel like she can open up and have some fun again,” Buck said. “That’s what was really good about the short – we could have fun with Elsa. And that personality … you will see in the next one.”

When the first movie started out development Elsa was a villain and a lot of that darkness was still present in the final version of the film. But the movie and the short are pretty much happy ever after. Perhaps she’ll have some additional learnings about how to control her powers or maybe there’s a move-match for Elsa out there.

That’s all a guess since Buck and Lee aren’t revealing any further insights into ‘Frozen 2.’ What sort of cool ideas would you like to see in the sequel?

Pre-order the Walt Disney Animation Studios animated shorts DVD 2 and get the Frozen Fever short and more for up to 50% off today.