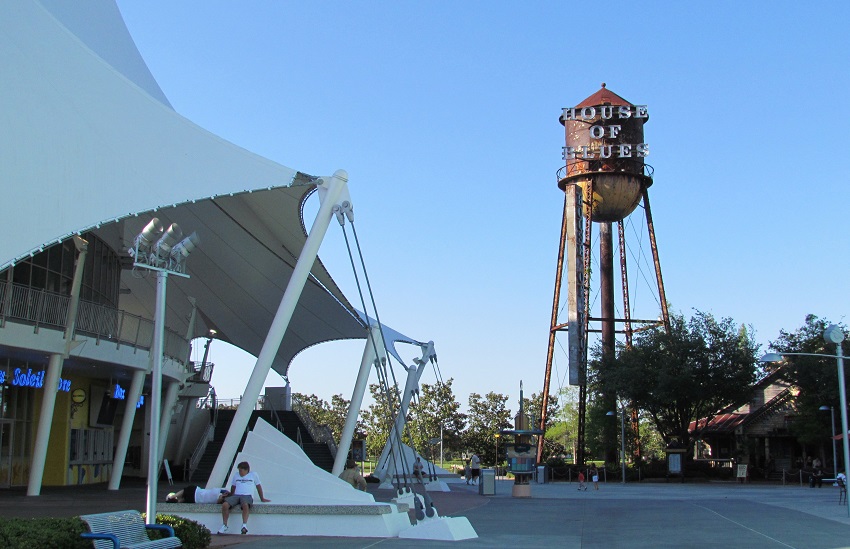 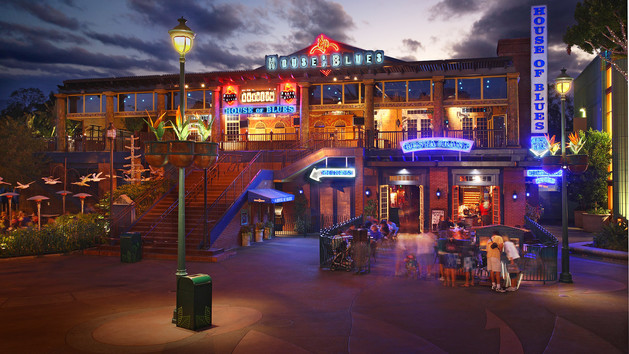 When Disneyland opened its Downtown Disney shopping and entertainment district it was a bit of a controversial move to include a House of Blues restaurant and concert venue. The types of acts that could be booked there were limited (Disney could veto if they weren’t… Read More »House of Blues at Disneyland closing date announced

Fans of the energetic lawn care themed band “Mulch, Sweat & Shears” rejoice, although the group is gone from Disney’s Hollywood Studios, they’ve reunited under the name “American Martian” for a one night only concert event at the House of Blues Orlando in Disney Springs… Read More »Band formerly known as Mulch, Sweat & Shears to hold one night concert

Eggs are Sunny Side up at House of Blues

According to a story a press release from the House of Blues they will only be serving cage-free eggs on any egg foods they serve. The policy, developed with help from the Humane Society of the United States means that all House of Blues restaurants,… Read More »Eggs are Sunny Side up at House of Blues