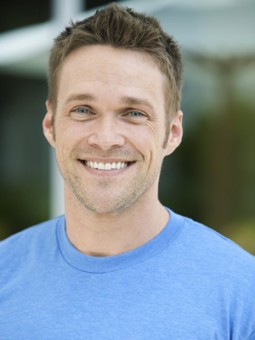 I really enjoyed watching the first three seasons of Extreme Makeover: Home Edition. Those seasons often combined some personal growth with the award of a new home. What many people forget is that the Extreme Makeover series started as a body sculpture show where scalpels were used instead of hammers and the award was a new body from plastic surgery. Now the series is returning to that theme with a new show Extreme Makeover: Weight Loss Edition (EM:WLE).

This time instead of relying on the scalpel, there is a personal trainer, and a lifestyle transformation instead of a home transformation. The May 30th premiere of the new ABC show will feature Rachel, a young woman, taking on a challenge to lose over 200 pounds. Each show of the 8 episode season is a self-contained, non-competitive year long journey.

Her guide for the journey is transformation specialist Chris Powell. He breaks the transformation process down into four 90 day segments. The first quarter features a crash course on healthy eating, exercise, and inspiration to lose all that weight. After that the subject is on their own except for the occasional check-in. This format may change in future episodes.

If you’re a fan of biggest loser, but not of the sometimes cut-throat competition on the show, then EM:WLE is for you. It’s definitely different from what I’ve seen from other reality shows. But if you’re looking to be inspired about how anyone can overcome obstacles in their lives, this show is for you.

Read more about the show below the jump: 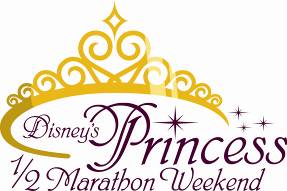 Quebec’s citizens looking to get a flu shot for the H1N1 Virus have a health official’s trip to Walt Disney World to thank for their short wait to get vaccinated. Inspired by the Fastpass system that saves guests a virtual place in the queue for… Read More »Disney’s Fastpass inspires solution to long Swine Flu Shot lines 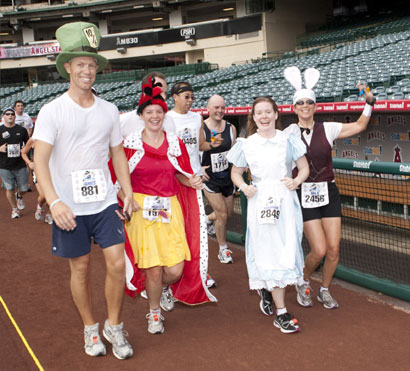 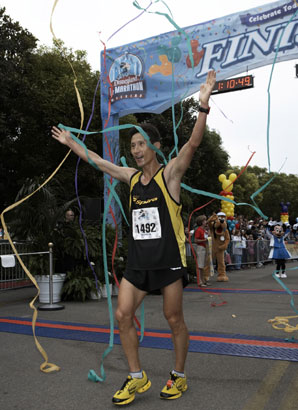 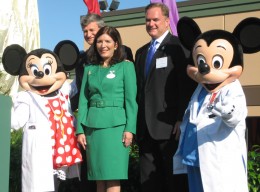 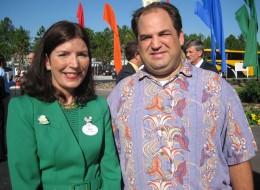 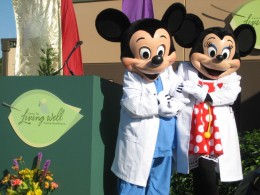 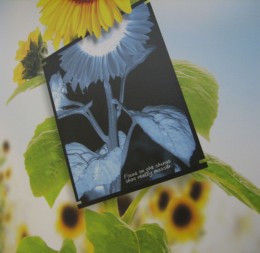