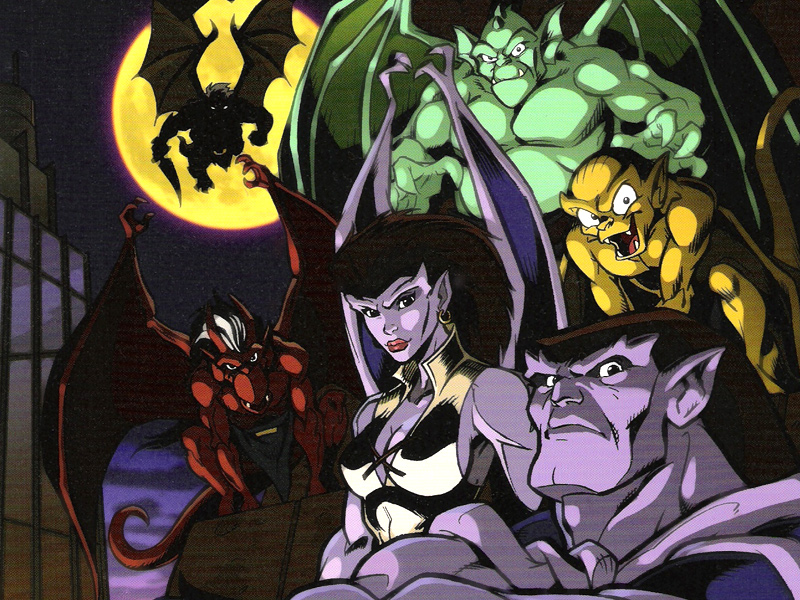 With everything from Cinderella and Maleficent to Beauty and the Beast and The Sword in the Stone getting a live-action treatment for Disney, we’re becoming a bit worried around here that they’re going to run out of animated features to tap for remakes. But not… Read More »Five Animated Disney TV Shows Ripe for Live-Action Remakes

Chasing after the teens

Gargoyles, the first season on DVD

Disney has released the first season of their animated TV series Gargoyles on a Special Edition DVD. Apparently it’s a big hit. It’s Amazon DVD sales rank today is #144. I loved watching this show durings its first run. It thought it was smart, well voiced, and often beautifully drawn. Disney really did some of their best work during that Disney Afternoon phase. As my son grows up I hope figure out what they were doing then and capture some of that magic again. Until then this will just have to go on my wish list.