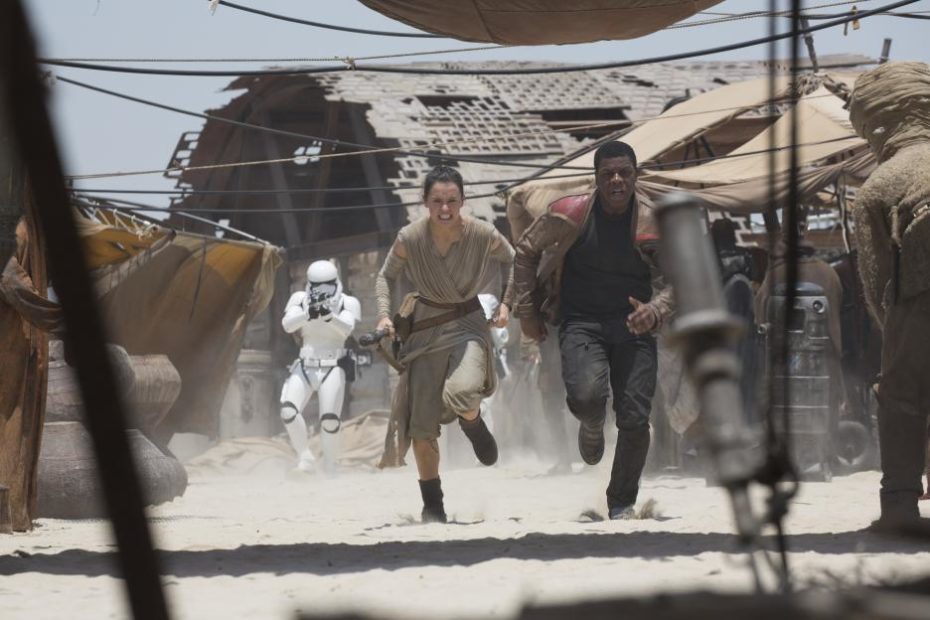 It appears that the last 30 years haven’t been kind to the Rebellion as we left it in “Return of the Jedi,” in fact large swaths of the galaxy have forgotten they, the Jedi, the Sith, ever existed and events have fallen into legend and… Read More »We breakdown the new Star Wars: The Force Awakens Trailer

For Star Wars fans who can’t wait to learn more about the upcoming film from Director J.J. Abrams, news from the secured set has been tantelizingly sparse. However, now that international trailers are rolling out, we are treated to a new scene or two. The… Read More »New ‘Star Wars: The Force Awakens’ international trailer reveals expanse of First Order

For those who found the second Star Wars trilogy unbearable, we have good news. In an interview with MTV News, director J.J. Abrams says no one will even mention midi-chlorians in the film. This is a good thing, any distance Abrams can provide between Episode… Read More »No midi-chlorians in Star Wars: The Force Awakens says J.J. Abrams 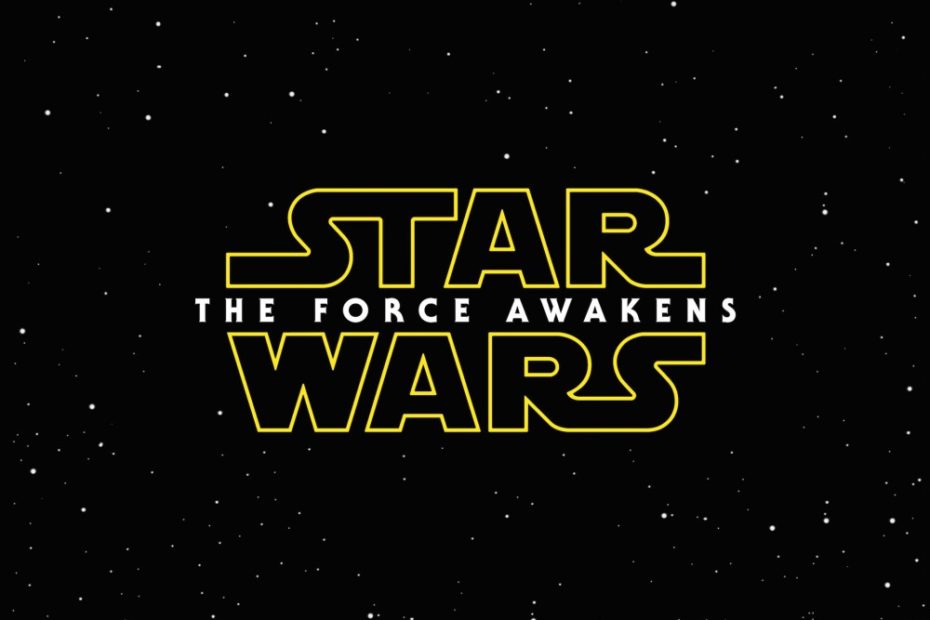 With the summer season nearly in the books, and “Jurassic World” showing that there is still life at the cineplex, attention has turned to exactly how big a box office The Walt Disney Company can expect when Lucasfilm’s “Star Wars: The Force Awakens” flies into… Read More »Analysts predicting $2.2 billion box office for Star Wars: The Force Awakens

Star Wars News Round Up

Not a lot of news around the Galaxy these days, but what it lacks in quantity, it certainly makes up for in quality. Recapping the news from Thursday, Star Wars Episode VIII has a release date. Bob Iger announced this week at the annual shareholders… Read More »Star Wars News Round Up 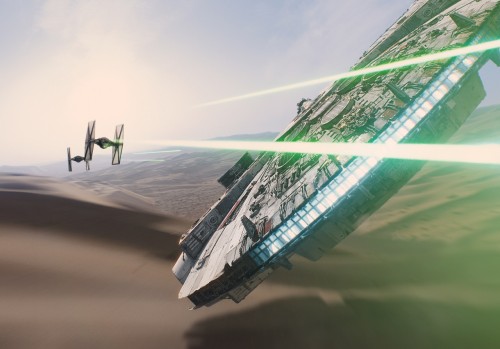