With the summer season nearly in the books, and “Jurassic World” showing that there is still life at the cineplex, attention has turned to exactly how big a box office The Walt Disney Company can expect when Lucasfilm’s “Star Wars: The Force Awakens” flies into theaters. “Jurassic World” is at $1.6 Billion globally and still going, but the real benchmark is “Avatar.”

Avatar was released on December 18 in 2009 (coincidentally the same day Episode VII will hit theaters in 2015). Over 34 weeks at the box office it earned $761 million domestically (with many people seeing it repeatedly) and $2 billion internationally ($380 million of that from just China and Japan).

According to a client report from analysts from Stifel, the new Star Wars film has favorable conditions compared to 2009. There are twice as many IMAX screens and four times as many 3D screens. Plus major international markets like China, Russia, and Latin America have seen significant growth of their middle class, and therefore box office receipts. Add to that the rising cost of movie tickets since 2009, and the potential for a giant box office is there. 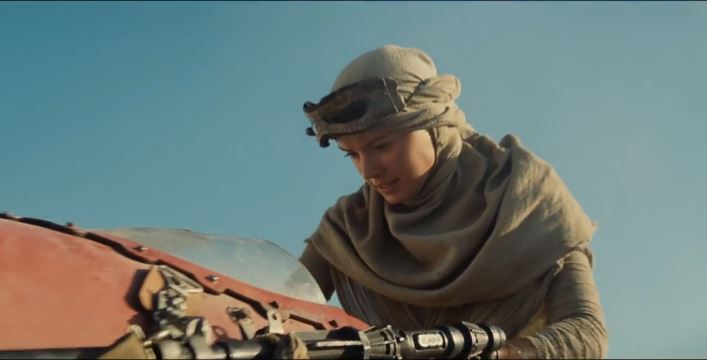 I think Stifel is being fairly conservative in their estimate of at $2.2 billion total take for “The Force Awakens.” While that’s a lot of money and will buy a lot of cheese for the mouse, I think Avatar’s number is very reachable. For instance, if “Jurassic World” can do $631 million domestically (and growing) in 2015, $760M domestic is achievable for a film with the full power of the Force. Then, it’s just up to the international markets to do their part. As the analysts said, they’re even stronger today than they were in 2009.