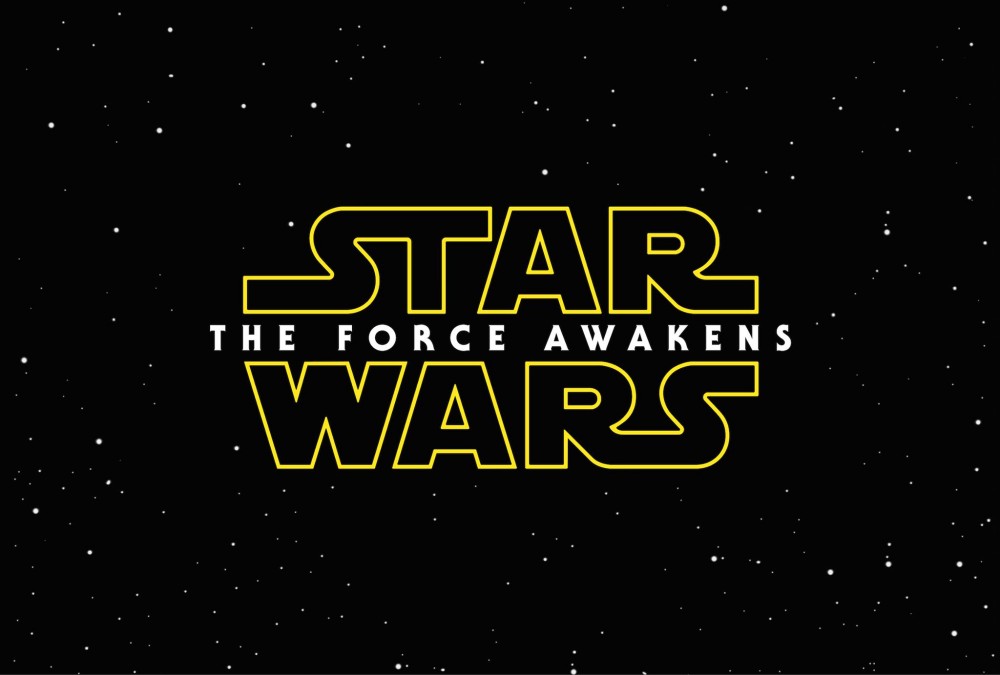 Did you see the original Star Wars: The Force Awakens. It drew 112 million views in the first 24 hours across YouTube, Facebook, Twitter and other social media channels. In the days since, Star Wars fans have done a few fan made trailers remixing the original footage. My favorites are the Super Cuts that use all available footage to make a longer trailer.

Science vs. Cinema co-creator James Darling has done every Star Wars fans a favor and created a super cut that edits together all the footage released so far by Disney and Lucasfilm. It almost feels like a single trailer.

There was a second super cut from our friends at Flickering Myth that tried to put all the footage in order. We have no way of knowing if this is, in fact, the order the scenes will appear in the movie, but it seems right for the most part.

I like them both, but I am leaning toward the chronological one as my fav. Either way, I could watch this over and over again.

Which of the two super cuts of the trailers do you like better, Chronological or Trailer?