The Walt Disney Studios had a rough time during World War 2, not just because Walt Disney felt it was his patriotic duty to help the war effort (usually at the expense of his bottom line) but also because so many of the artists he… Read More »Walt Disney’s World War 2 Propaganda – Der Fuehrer’s Face 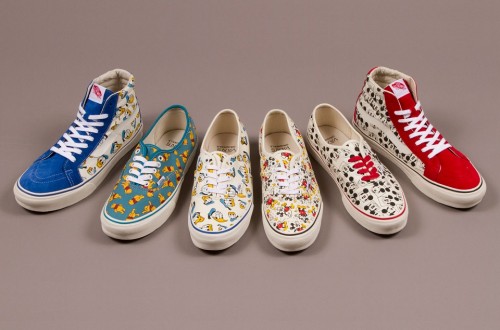 Videopolis: Home on the Range as sung by Donald Duck and Goofy

Earlier we posted a pic of Uma Thurman at Universal Studios Orlando, as you might expect she also visited Walt Disney World during her vacation. Here she is photographed with the temperamental fowl we all know and love – Donald Duck. They’re on one of… Read More »Uma, Donald. Uma, Donald

Star Tours 3-D has now opened at both Disneyland and Disney’s Hollywood Studios and the crowds keep coming to see the 3-D attraction with over 50 possible ride combinations. Disney has just released this special promotional video that highlights the different destinations Star Tours guests could visit. They’ve even added a special cameo appearance by yours truly. Keep an eye out around the 1:04 minute mark:

Join me below the jump for the secrets of how this video was made: 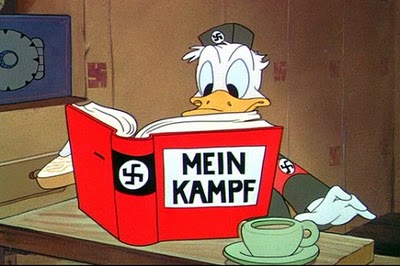 Word from the Smoking Gun website is that the woman who filed suit against Disney for pain and suffering she experienced after being groped by a costumed cast member dressed as Donald Duck has settled with Disney and the case was dismissed. You can read… Read More »Donald Duck Groping Lawsuit Settled