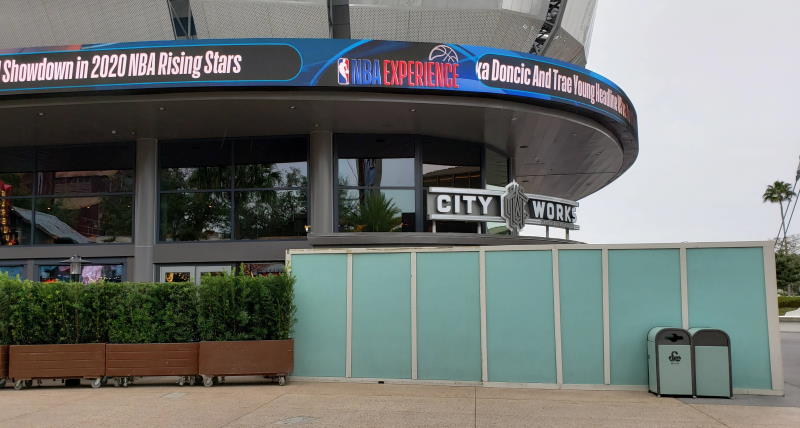 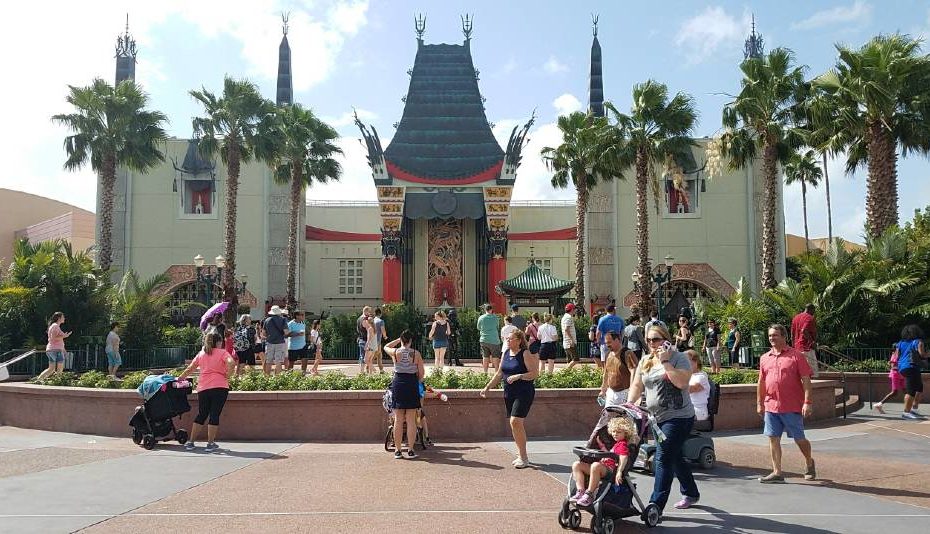 Yesterday we learned that Disney’s Hollywood Studios has added Millennium Falcon: Smuggler’s Run to its fastpass+ lineup effective February 19th. Meanwhile, Star Wars: Rise of the Resistance continues to run on the virtual queue system and hours for DHS now include a 7am opening through… Read More »How Mickey and Minnie’s Runaway Railway will impact your day at Disney’s Hollywood Studios 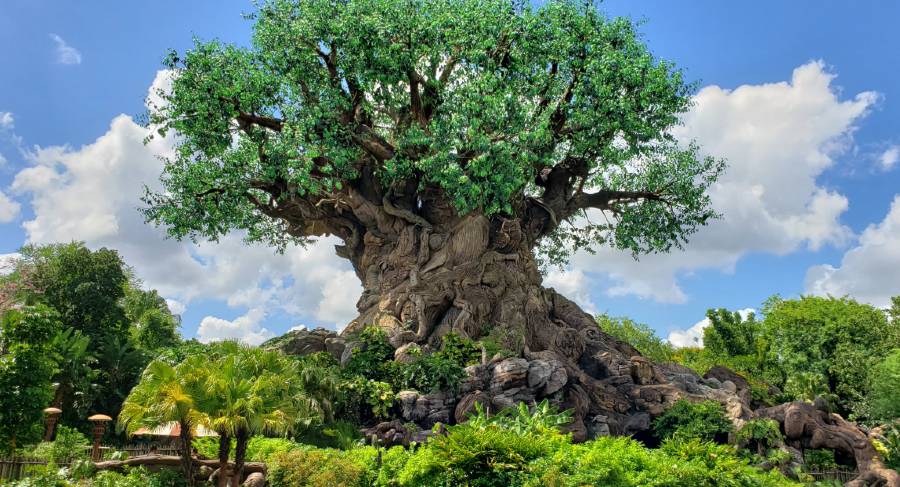 Even though there were 52 million visitors to Walt Disney World in 2018 and millions of visitors every year going back to 1972, believe it or not there are still those who have never had a vacation at “The most magical Place on Earth.” For… Read More »Walt Disney World Vacation 101 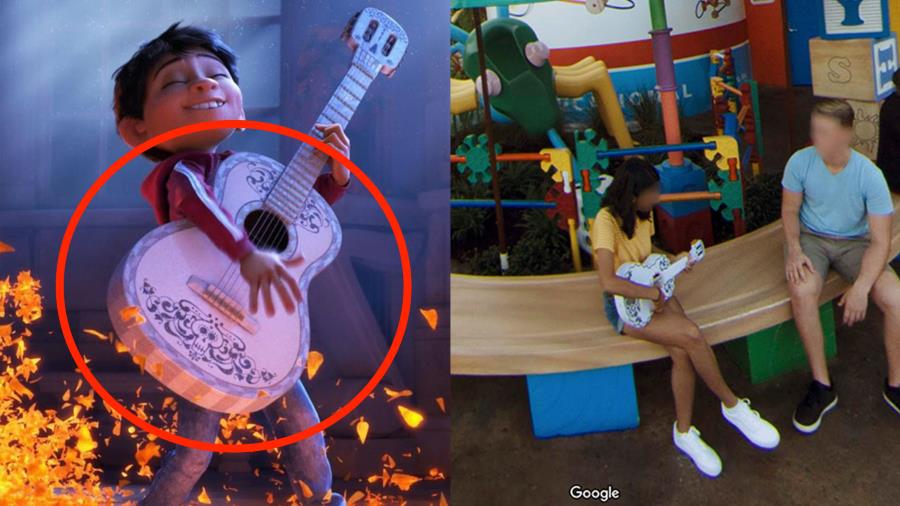 Pixar Animation Studios is known for its string of box office hits. Fans will often watch the movies over and over again just to try and find one of the hidden secrets Pixar’s animators hide in the films. Now that hunt has expanded to the… Read More »Disney and Pixar hid easter eggs in Toy Story Land for you to find via Google Street View! 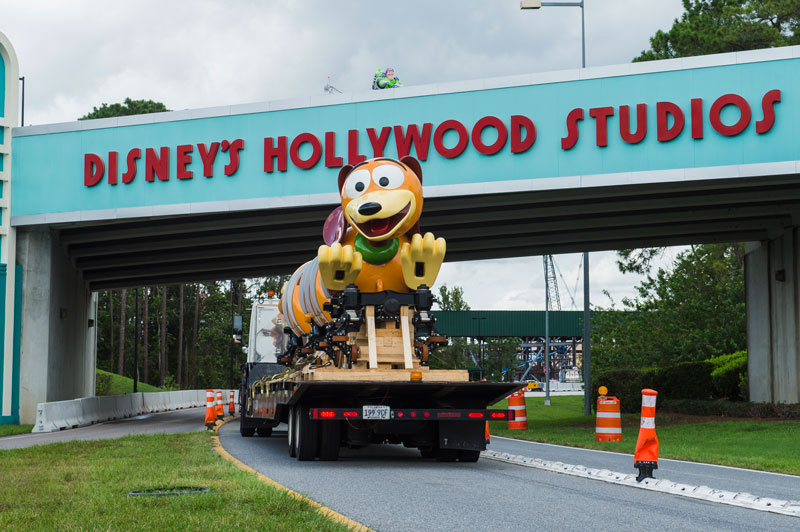 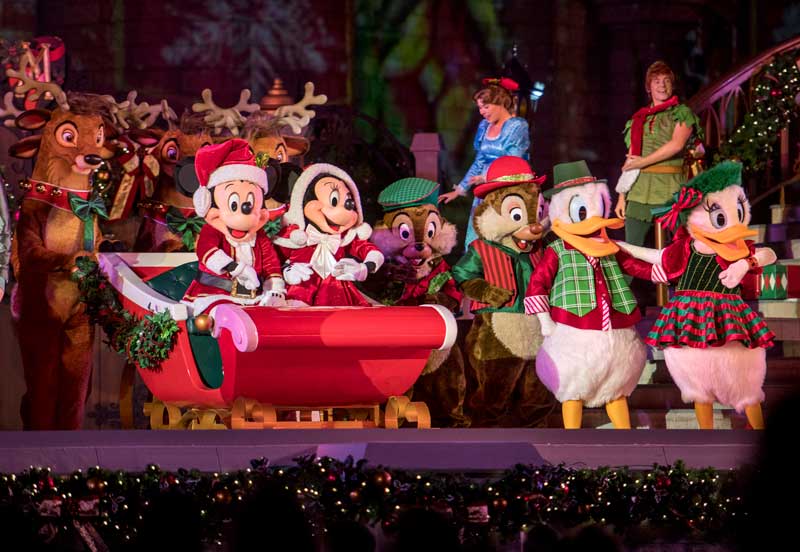 Every year right after the last night of Halloween, the Magic Kingdom goes from ‘Boo to You’ to ‘Once Upon a Christmastime’ almost over night. Thanks to nearly a year’s worth of preparation, the lion share of work is accomplished in one night. It’s all… Read More »VIDEO: Magic Kingdom transforms from Halloween to Magic Kingdom